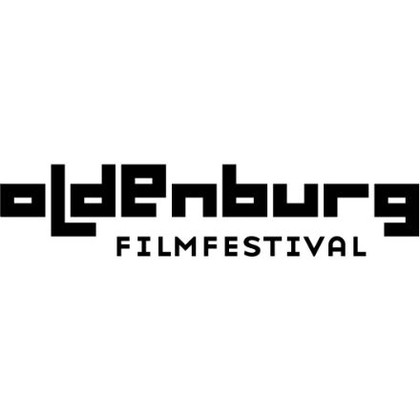 Mareike Wegener’s movie Echo will be shown at The Oldenburg Film Festival.

In Friedland the world is in order - or has been returned to order at least. In any event, according to locals the past happened a long time ago. But Friedland’s moor doesn't forget. And there's more to this moor than mysterious ruins, every once in a while it even spits out a body. And so the story (almost) begins with the discovery of a moor corpse. Detective Saskia

Harder arrives looking for a fresh start following the tragic conclusion to her mission as a police trainer in Afghanistan. Harder's investigation is supported by an awkward yet diligent local policeman as well as an enigmatic moor ranger who appears to know more than she is willing to admit. And just when it seemed like things couldn't get any more complicated, a live WWII bomb is spotted in the manor moat and is going to require detonation…

The Oldenburg International Film Festival has covered the international movie scene in all aspects since 1994. It is a non-competitive film festival, curated to provide a platform for unique discoveries and the bold and innovative works of both established and emerging filmmakers worldwide. With a tradition of covering film in all its aspects, feature films, short films and documentaries of all origins are embracedRated among the top 5 Film Festivals worldwide for Independent Films by American film critic Chris Gore in his esteemed “Ultimate Film Festival Guide”, and ranked “Top 25 Coolest Festivals in the World” by MovieMaker, Oldenburg has fostered its success with a strong commitment to innovative and independent filmmaking.

This year the 29th Oldenburg International Film Festival is appearing on the 14-18 of September. The movie “Echo” is presented in the section “International cinema”.