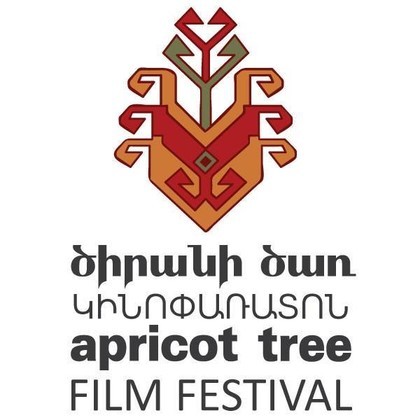 Journey into the twilight retraces the roads that lead to the cold darkness of Italy’s decline: of the family, of the patriarchal society, of the school system, of religion. This is a land where the interior of the communal, public, shared space is made out of a colourless, amorphous egoism, where even the revolutionary, socialist, communist ideals mixed with the Manichean Catholicism have transformed into fideistic, totalitarian dogmas. From the opening credits, the animation expresses a combination of places: ghostly, austere, decadent, elegant, and decrepit.

Bellocchio’s films, which the director started from, become poetic verses that, arranged in a particular narrative order, create a new meaning. The same happens with the archival materials, as their use is functional to poetry, and not to the narration anymore.

Journey into the Twilight is based on a “quantum” editing. The director employs multiple writing styles and cinematographic genres, as if they were parallel universes that mirror, multiply and split into each other, determining form, rhythm, and content of the film space-time. The ultimate goal is to talk about the main Italian and international issues from unusual points of view, starting from Bellocchio and going forward, as if travelling on a thin border line towards a universe that wants to give voice to the factory workers and to the farmers, identifying some historic turning points. The ending scene, a horse vanishing on the icy road of a non-place that can be anywhere and nowhere, in a different, utopian universe, is symbolic of the whole film.

Established in 2015 by Filmadaran Film Culture Development NGO, Apricot Tree (ATIEFF) is an annual documentary film festival that takes place in September in the Armenian village of Ujan. Not only do selected participants get to see their films projected on the big screen in Ujan’s park under the open sky, but they live among the villagers in their houses, share bread and watch films with them and get to experience Armenian culture first-hand. With the stated aim of decentralizing the cultural life in Armenia, where most cultural events take place in the capital, by making the rural population an active part of it, we value creativity and genuineness, and the authentic setting of the village is perfect for film professionals to share ideas in a free and friendly environment, resulting in a true intercultural dialogue. Guests and participants are invited to take part in discussions, Q&A’s, folk concerts and daily excursions to various historical-cultural monuments in Armenia.