Journey into the Twilight 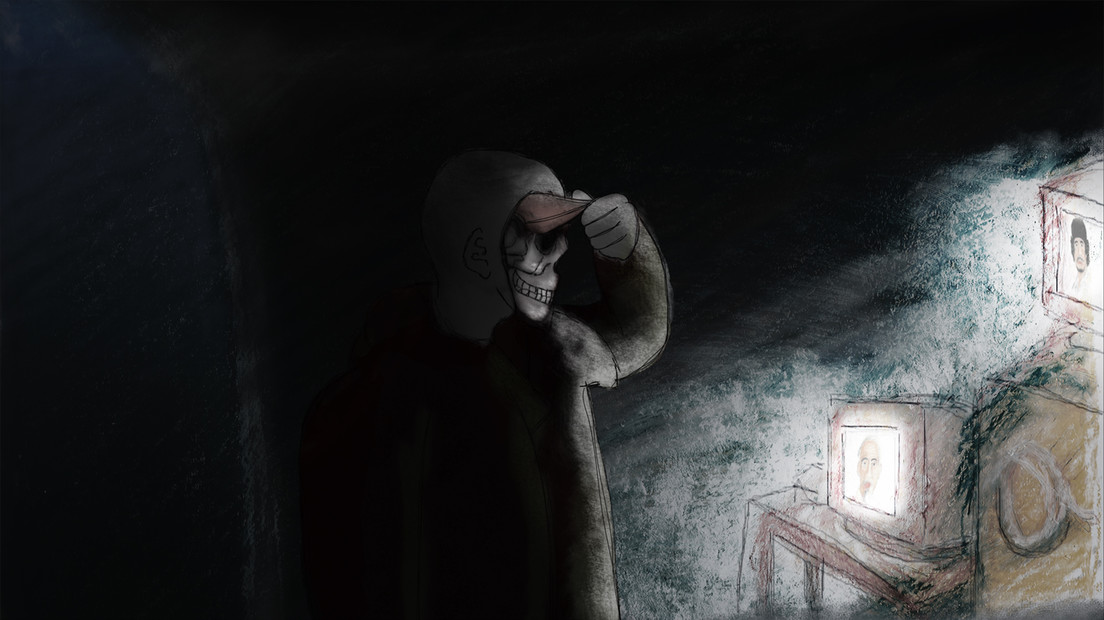 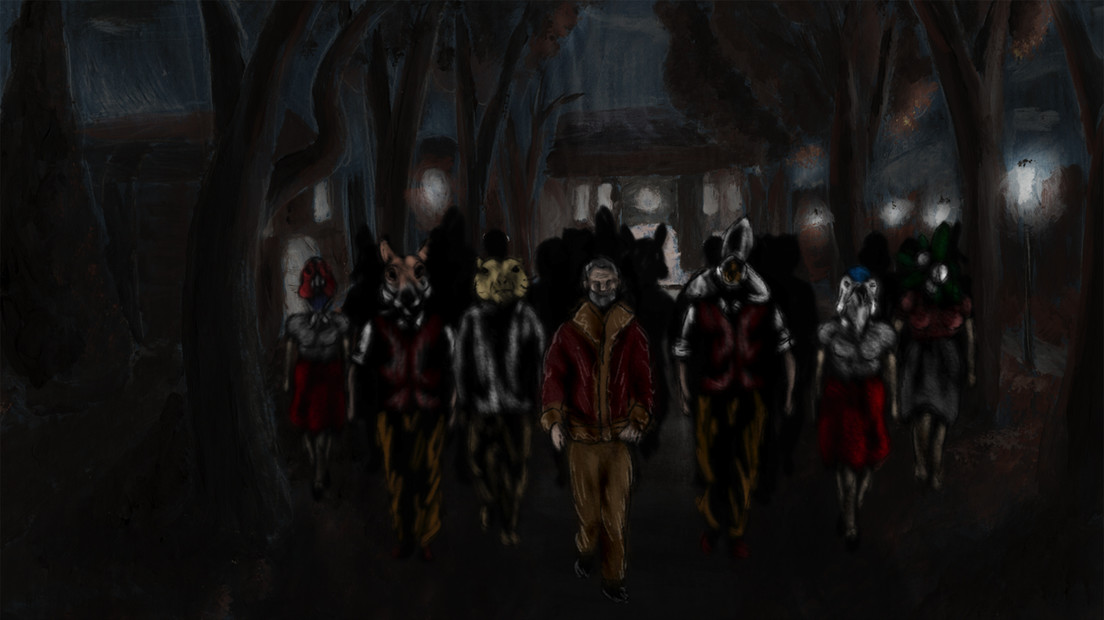 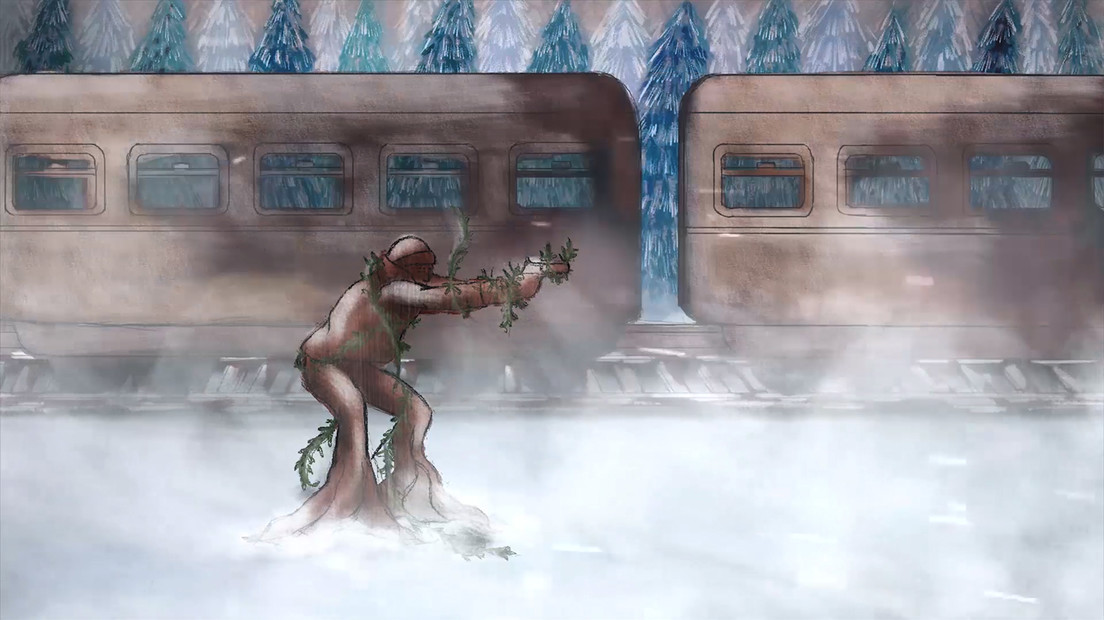 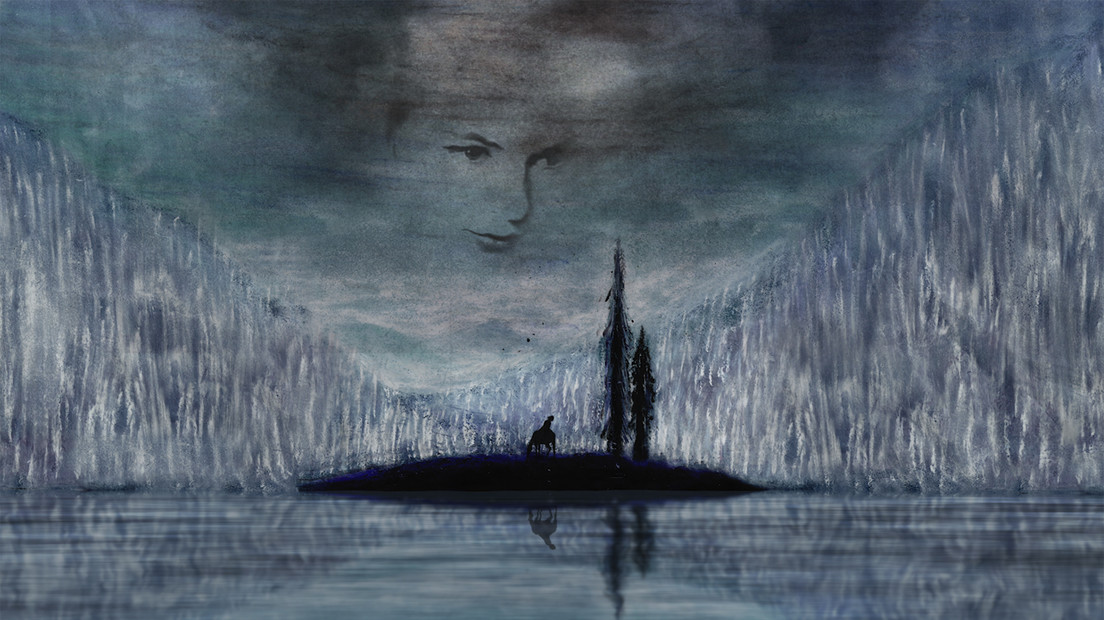 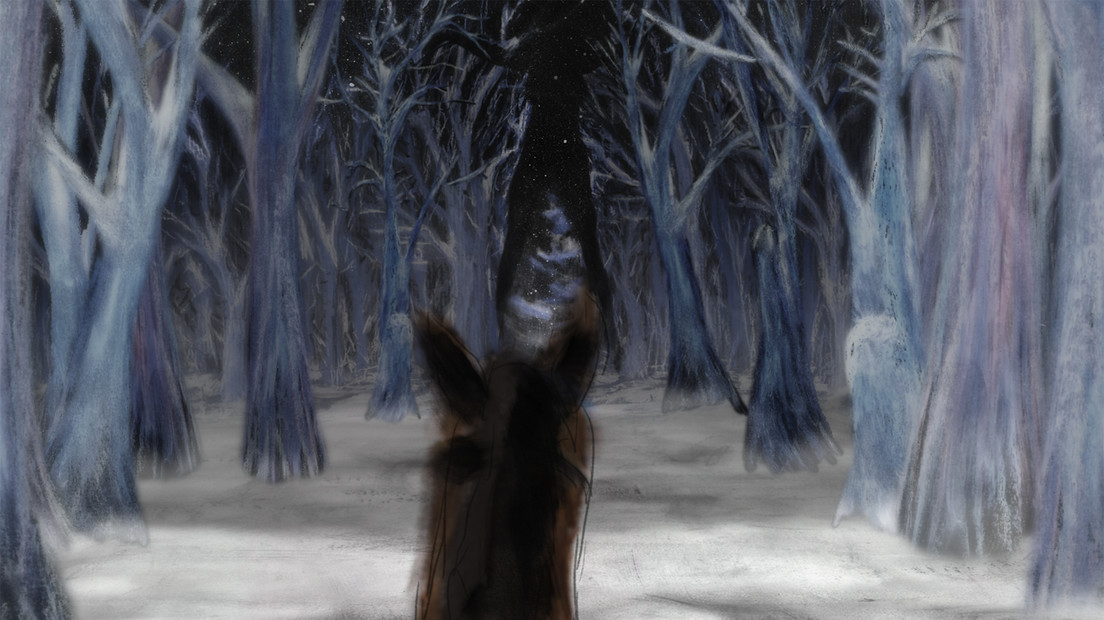 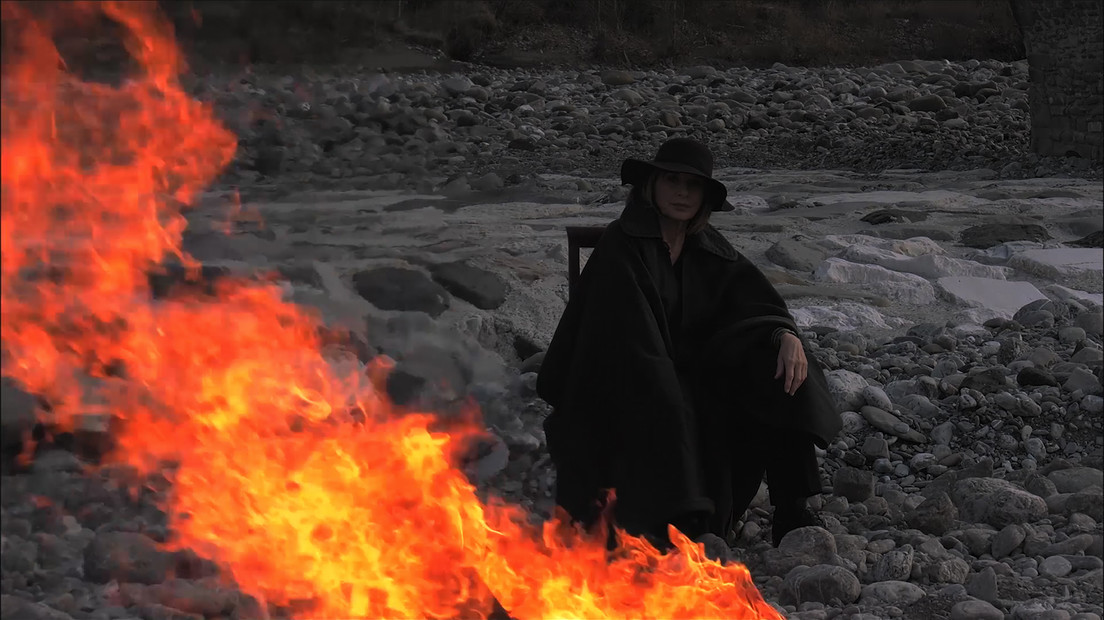 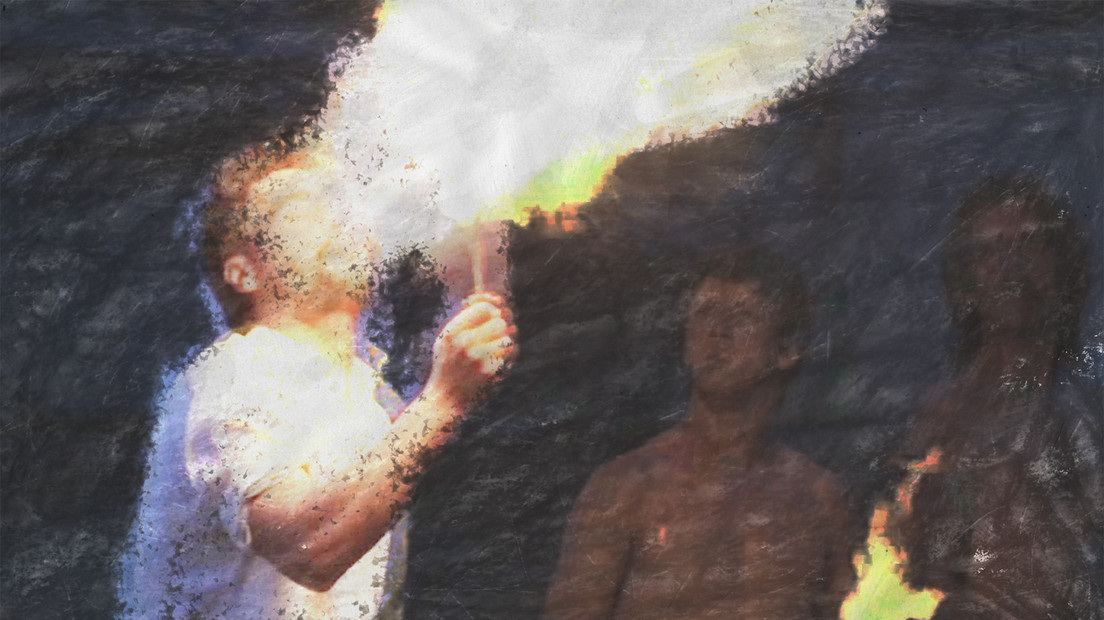 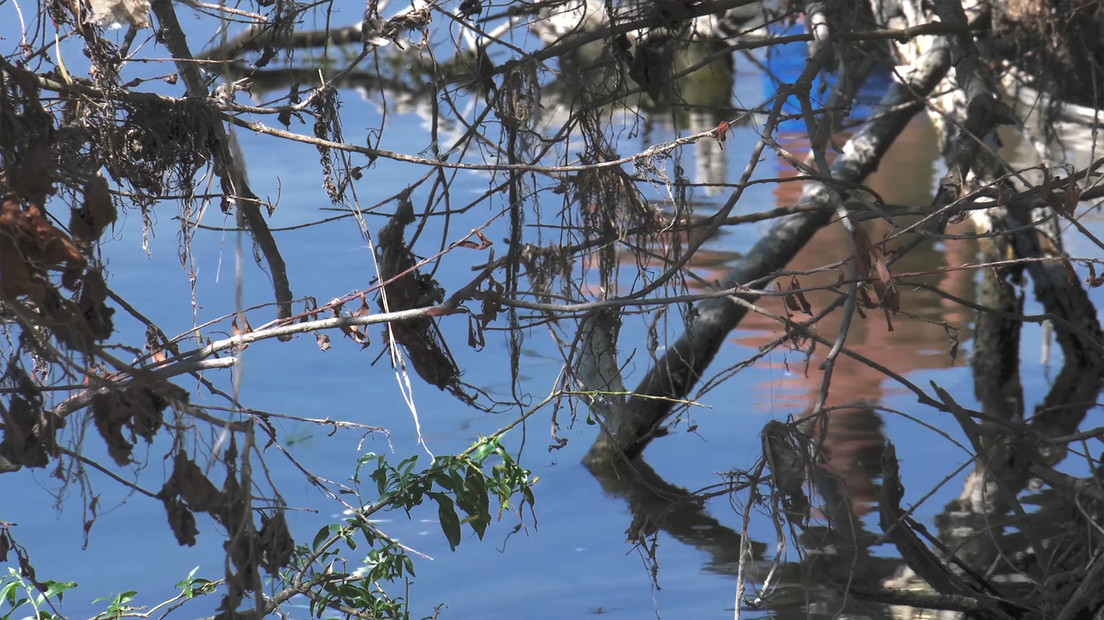 Journey into the twilight retraces the roads that lead to the cold darkness of Italy’s decline: of the family, of the patriarchal society, of the school system, of religion. This is a land where the interior of the communal, public, shared space is made out of a colourless, amorphous egoism, where even the revolutionary, socialist, communist ideals mixed with the Manichean Catholicism have transformed into fideistic, totalitarian dogmas. From the opening credits, the animation expresses a combination of places: ghostly, austere, decadent, elegant, and decrepit.

Bellocchio’s films, which the director started from, become poetic verses that, arranged in a particular narrative order, create a new meaning. The same happens with the archival materials, as their use is functional to poetry, and not to the narration anymore.

Journey into the Twilight is based on a “quantum” editing. The director employs multiple writing styles and cinematographic genres, as if they were parallel universes that mirror, multiply and split into each other, determining form, rhythm, and content of the film space-time. The ultimate goal is to talk about the main Italian and international issues from unusual points of view, starting from Bellocchio and going forward, as if travelling on a thin border line towards a universe that wants to give voice to the factory workers and to the farmers, identifying some historic turning points. The ending scene, a horse vanishing on the icy road of a non-place that can be anywhere and nowhere, in a different, utopian universe, is symbolic of the whole film.

I’m convinced that our rational side is the least authentic one. I believe that our oneiric dimension says much more than appearances and our assumed identity do. Journey into the Twilight investigates the 1960s and 1970s starting from some films by Marco Bellocchio. I use them as an investigative tool with which I dissect the Italian mentality, society, and some key episodes of its history. The artists, intellectuals, and thinkers who are the protagonists of the heart of the documentary never actually appear in person, but only in animated form with a painted animation technique, because the research for beauty, for poetic and historic truth is an adventurous challenge, a mission fit for explorers who do not fear the unknown. 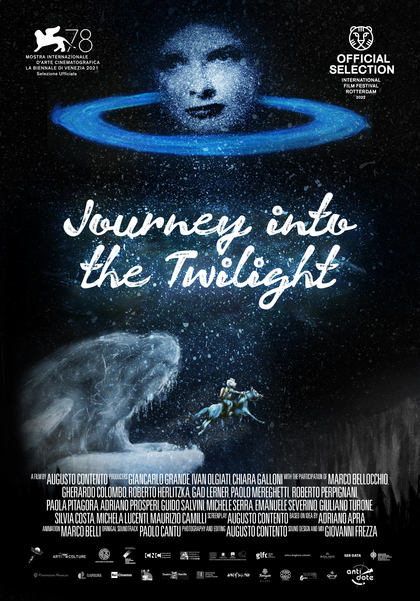