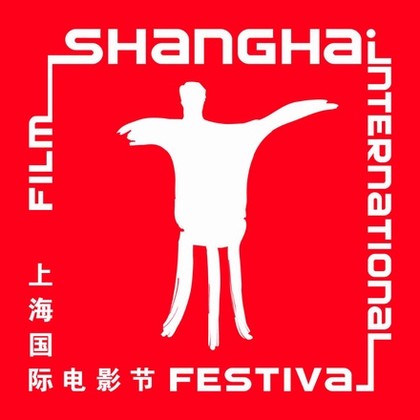 Fortaleza Hotel written and directed by Armando Praça will NOT be shown at Shanghai International Film Festival (Out of competition).

The chambermaid Pilar meets Shin, a south-Korean hotel guest. Both their plans begin to go haywire and they wind up drawing closer and establishing an intense relationship of solidarity as they endeavor to find solutions to their problems.

It is one of the largest film festivals in East Asia. The first festival was held from October 7 to 14, 1993, and was held biennially until 2001. In 2003 there was no festival due to the SARS outbreak. Since its beginning in 1993, Shanghai International Film Festival has grown to become China’s only A-category international film festival. SIFF organized by Shanghai Municipal Administration of Culture, Radio, Film & TV and Shanghai Media & Entertainment Group.