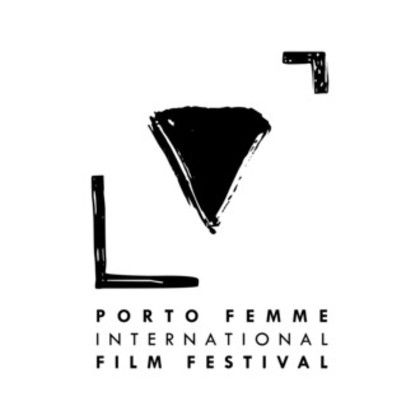 The screening will take place on the 13th September, 22:00

Graciela dreams of going away and with a new life in the countryside. This longing begins to get frustrated when she discovers that his father has a relationship with a homeless young woman. Graciela does everything in her power to separate them, she doesn’t understand her father’s obsession until she finds out that the girl is pregnant.

The illusion generated in Rodowith the arrival of the baby will make Graciela find by helping them another possible future.

Porto Femme is a women's film festival that aims to showcase and publicize the work of people who identify as women in the seventh art, promoting equality and empowerment in the cinematographic universe.

Cinema performed and carried out by women, on women's themes, but in the end, it's only cinema made by women for all genres. These films intend to educate and inform the public about social and political issues that affect women all over the world and give voice to several groups and struggles.

The 5th edition of Porto Femme - International Film Festival will take place from September 12th to 17th 2022. 118 films in competition from 31 countries will be showed this year, plus 16 films in the international panoramas. The theme of the 5th Porto Femme has to do with the fact that in our modern times women’s body rights are still being debated. The theme “Bodies” intends to create a space to discuss these aspects and to allow, through dialogue and conversation, a small change to take place.

The movie “A Faraway House” will compete in the "International Cinema" section.