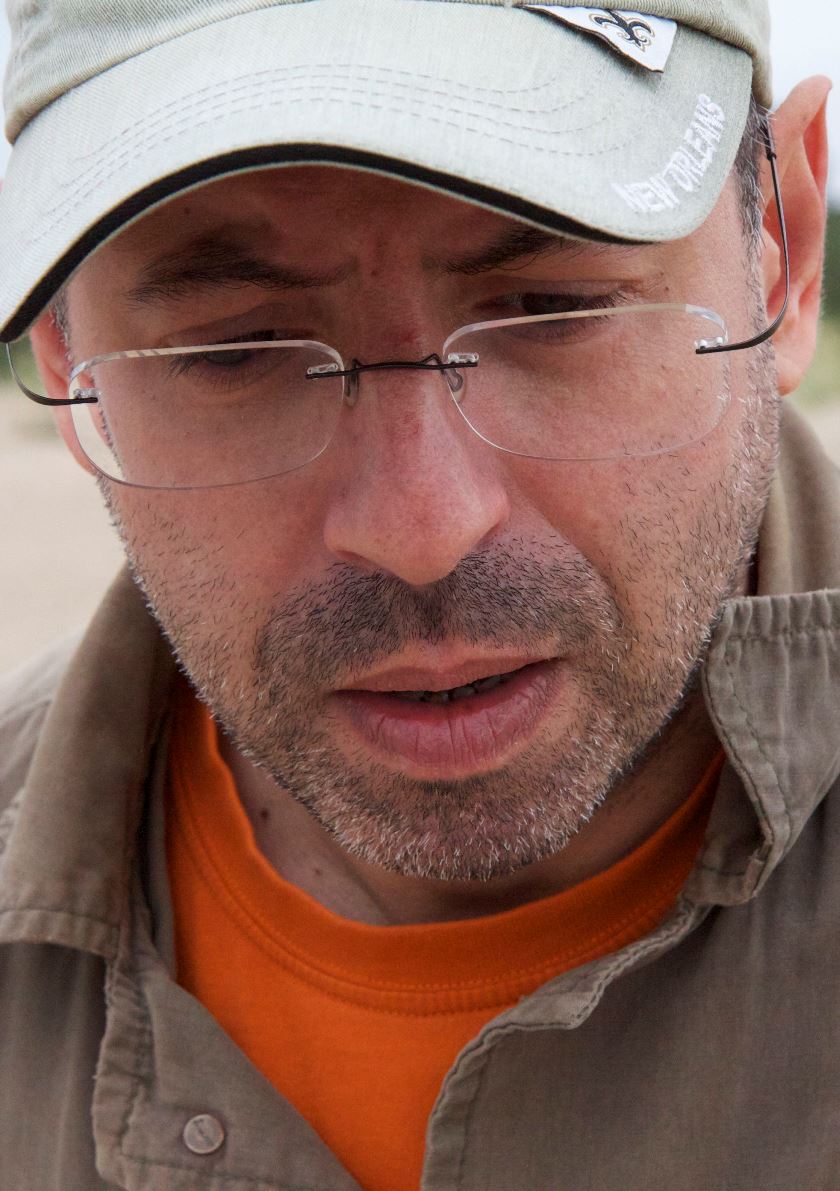 The first popular film critic in the Russian cinema to turn to filmmaking, Mikhail Brashinsky has made his debut with Black Ice (Gololed, 2003) which he wrote, directed and edited, upon returning to Russia from the USA where he taught film at several universities from 1989 to 1998. Black Ice premiered at the Rotterdam IFF, was an Official Selection of the 2003 Berlinale (Forum), and received the top New Directors Showcase Award at the Seattle IFF, among other prizes, that year. Since then, Mr. Brashinsky has directed a number of TV films and documentaries. Shopping Tour (2012), his second feature as writer-director and his first effort as a producer, has been awarded Grand-Prix (as well as the Critics’ Prize and Best Female Performance Prize) at the Russian National Film Festival in Vyborg (2012) and the Special Jury Prize at the “Polar Lights” International Film Festival (2012). It also screened at the International Film Festivals in Helsinki, Turin, Göteborg, Sitges, Budapest, Wiesbaden, Nashville and others and has been commercially released in Finland, Russia, Japan, UK and USA. As a screenwriter Mr. Brashinsky has written 10 produced screenplays for other directors, including the award-winning La Traductrice (2006) and Dubrovsky (2014). The Last Meal (Viimeinen Ateria, 2019), a documentary, is his third feature film.

The Last Meal
by Mikhail Brashinsky