Born in 1989 in Krasnoyarsk. For several years he worked as a director of editing on television, at the same time he studied at Krasnoyarsk State University of Astafieva at the Faculty of Philology. In 2009 he graduated from the scenario workshop of French documentary filmmakers "SiberiaDOC" (workshop of Helene Chatelain, Christophe Postic). In 2015 he graduated from Saint-Petersburg State University of Film and Television (workshop of Pavel Medvedev). Lives and works in St. Petersburg. 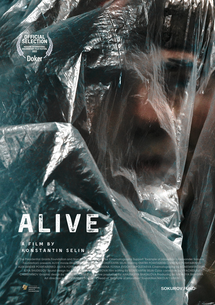