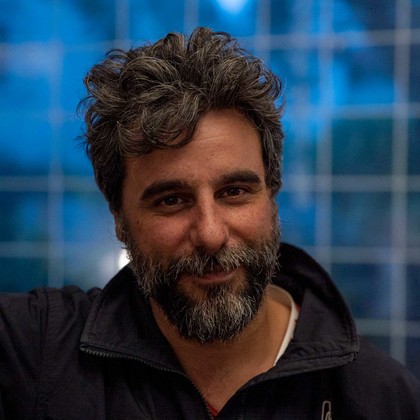 "Born in a boat", as Venetian sailors use to describe themselves, Giovanni Pellegrini is an Italian director and producer. Born in Venice in 1981, before graduating at the Italian National Film School in 2012 he studied history of navigation and worked as a naturalistic guide in the Venice's lagoon. His mid-lenght documentaries BRING THE SUN HOME, CANVAS WINGS and AQUAGRANDA IN CRESCENDO have been screened and awarded in festivals such as Locarno Film Festival, Venice Days, the HRFF in San Sebastian, the Melbourne EFFA. In 2018 Giovanni Pellegrini opened the Venice-based film production company GINKO FILM and he directed the documentary CITY OF SIRENS, about the disastrous flood that hit Venice in 2019. LAGUNARIA is Pellegrini's first feature-length documentary. 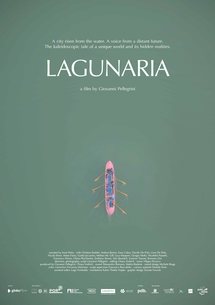