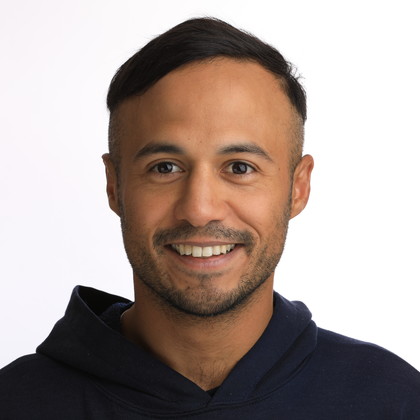 Graduated from the BA in Design, Film and Television from the CENTRO University and from the Master in Documentary from the Barcelona Film School, ECIB, MIDOC. He started his career with his academy thesis project  Labour thesis. His second documentary, Traces of Paradise was the winner of the INAH's Miradas sin Tiempo contest and was exhibited in more than 20 shows and festivals around the world. I Transit, was his third documentary film exhibited in MiradasDoc and Distrital. 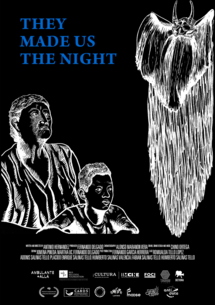 THEY MADE US THE NIGHT
by Antonio Hernández