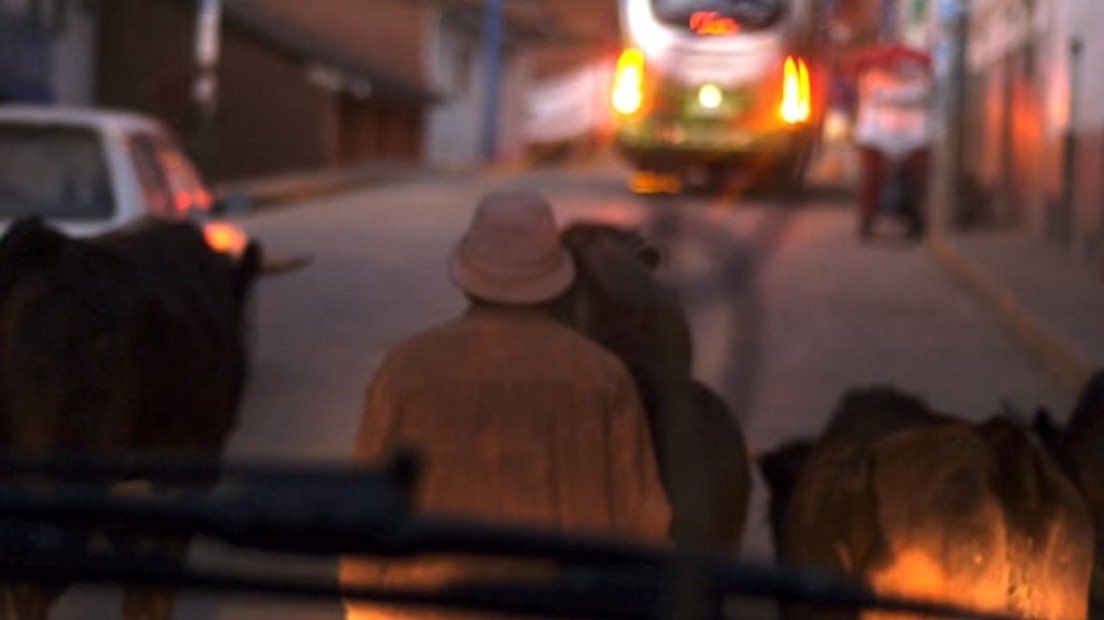 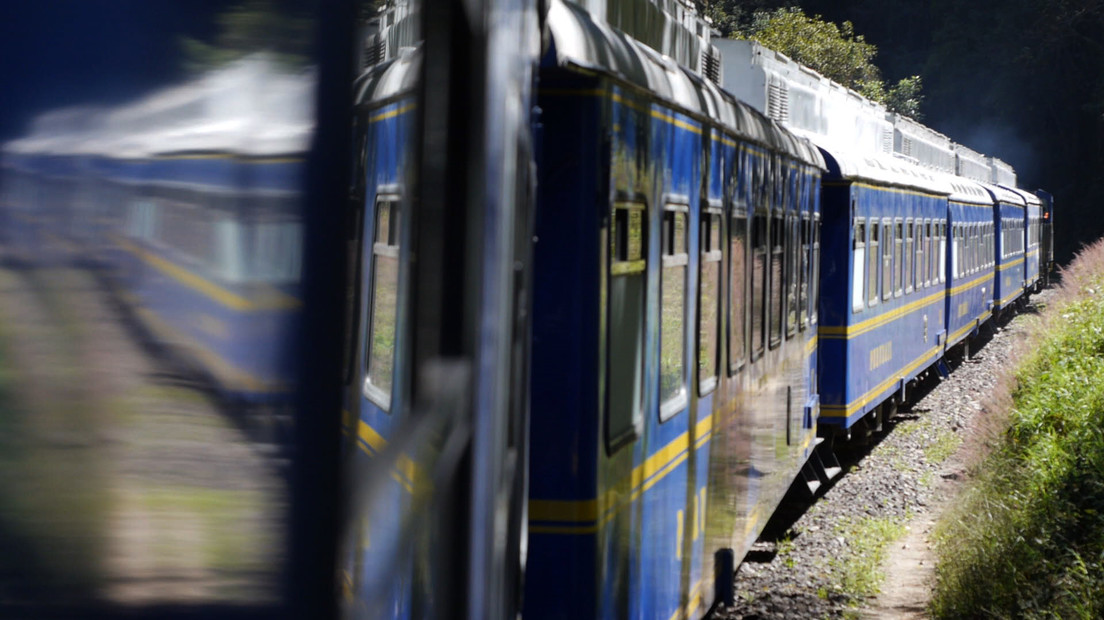 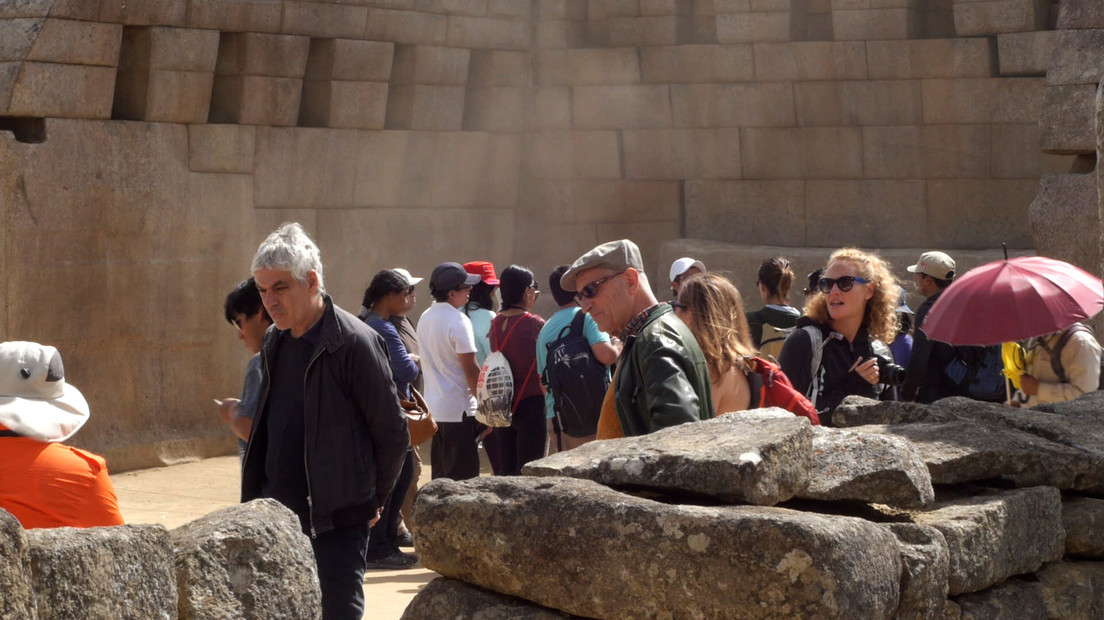 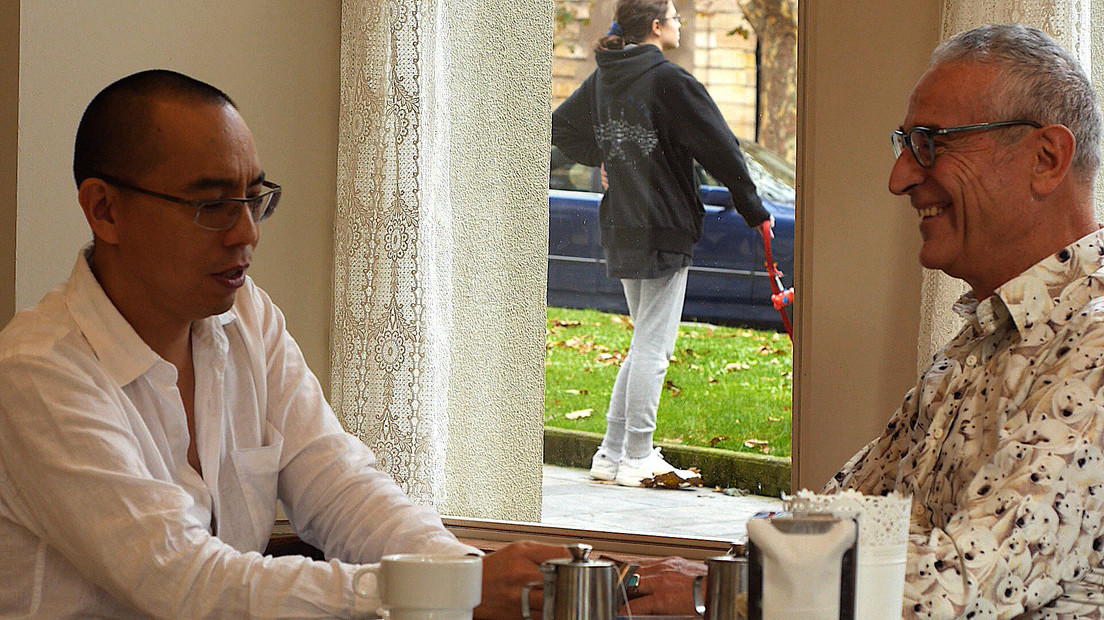 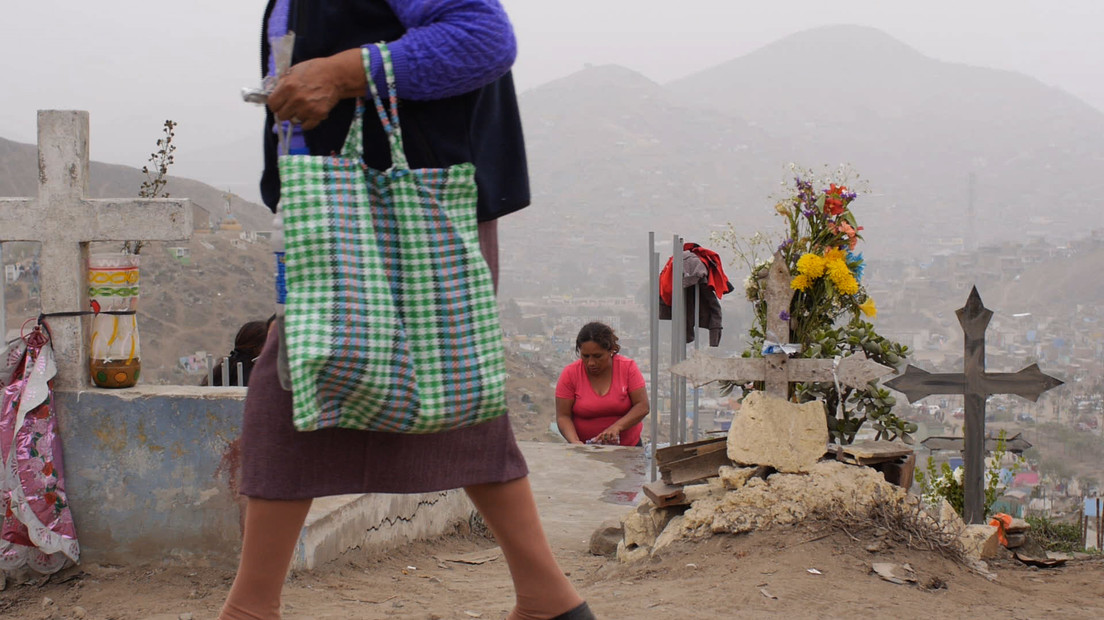 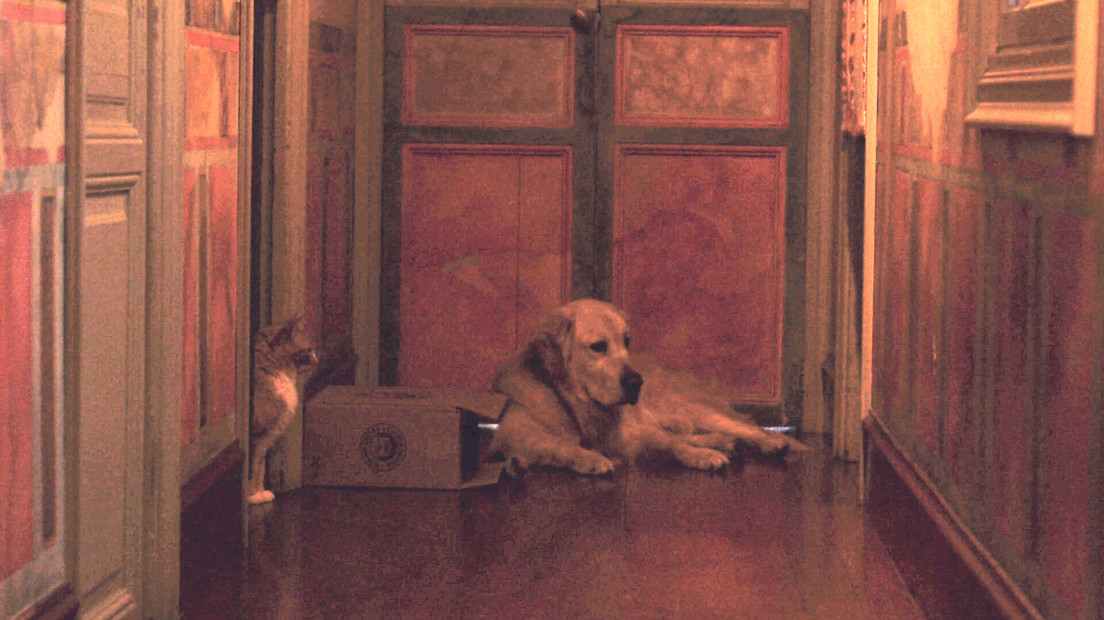 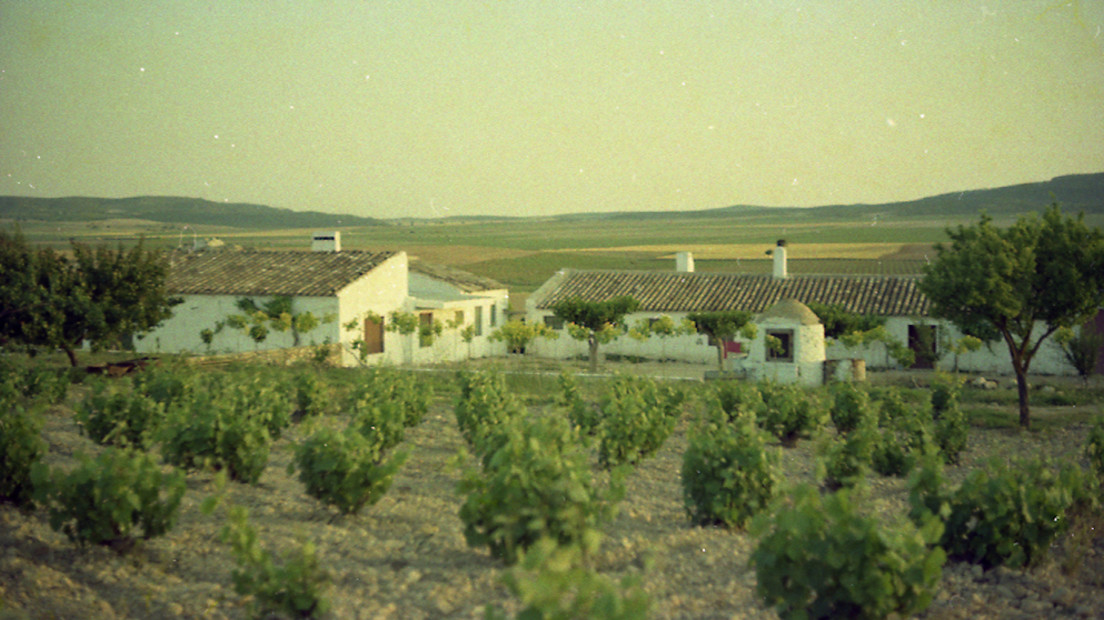 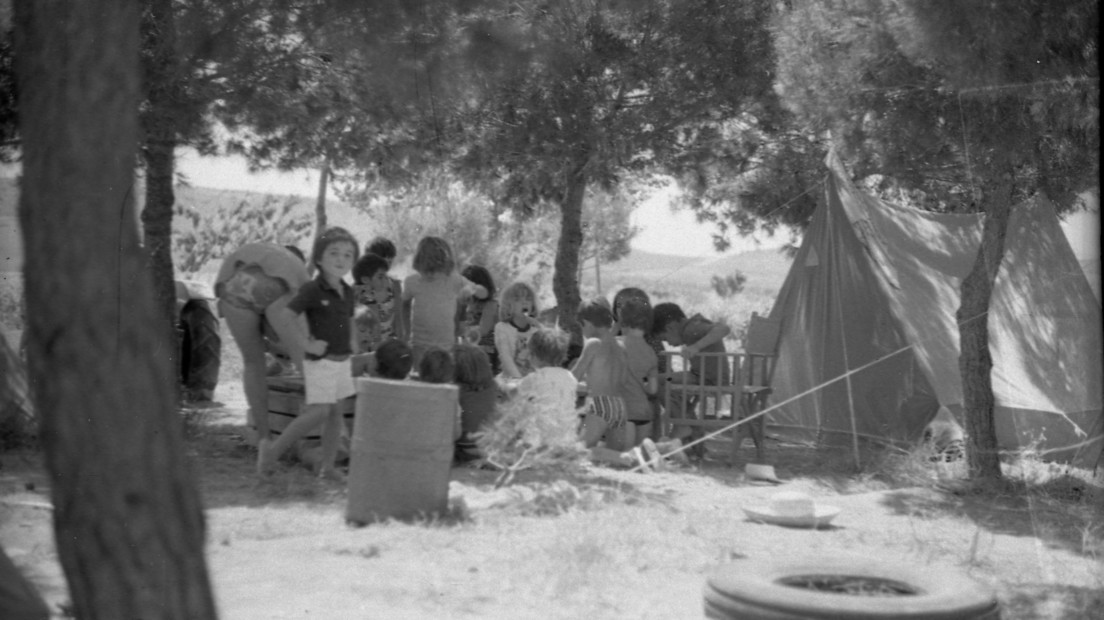 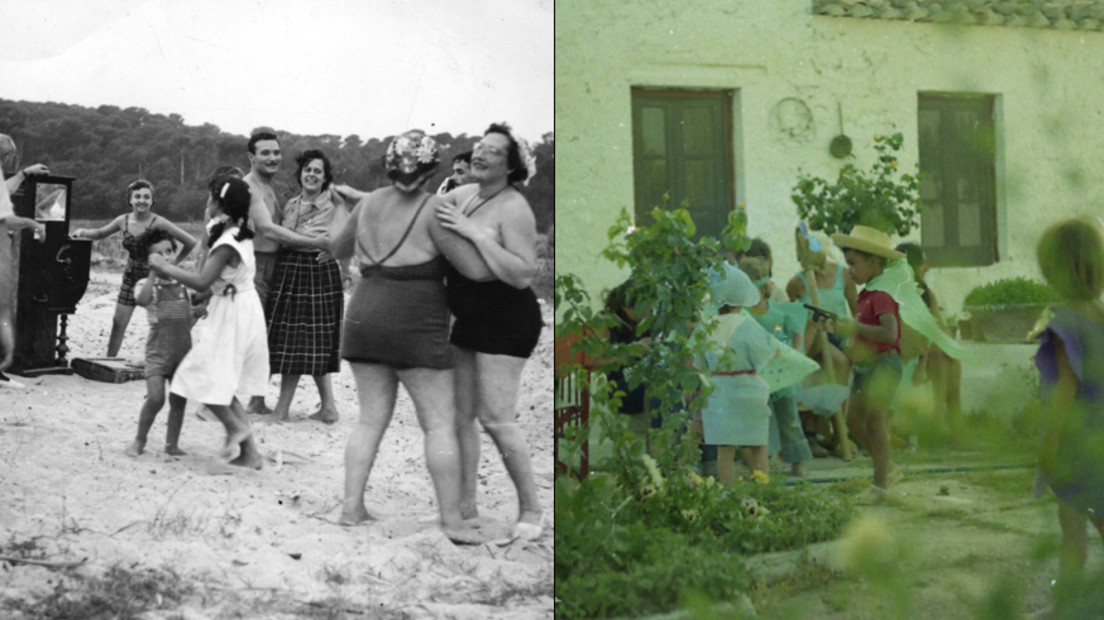 Dialogue from the everyday through images and sounds and stop at that threshold that intertwines life and cinema. Observation and pause are two delicate words in these times.
To fear or avoid them would be to neglect our gaze.

I began this film many years ago. So many that, in some occasions, the director and producer Luis Miñarro -an inseparable part of this story- even told me that he no longer saw a purpose to the film and to the process of making it. To be honest, I have thought so myself several times. When you dedicate a life to filming, as it is my case, a moment can come in which you no longer dissociate life from cinema, and this communion can become, to say the least, obsessive and delicately dangerous. I can only film through a complete dedication, and that’s what this film offers, partly. On the other hand, ever since my directorial debut, “Fuente Álamo, la caricia del tiempo”, I love the idea of approaching the intimate in oneself in order to show -as much as possible, in a universal form- that which has made us who we are; this is another central point in this film.

And so, making it more or less sense, here we are, presenting an artistic work initiated in 2014 with the eviction of a production company; and perhaps -I tell to myself- the situation of our cinema might be another good reason to do this Uncertain Journey.

Along this path, my daughter was born, my parents grew older and so did I. In fact, when Abycine takes place (late October 2020), the moment this film will officially premiere, I will turn fifty. Be that as it may, if there is something true about the sense of things, is that some exist, with more or less sense, thanks to the perseverance, the effort and our wrestling with time and the circumstances surrounding us. 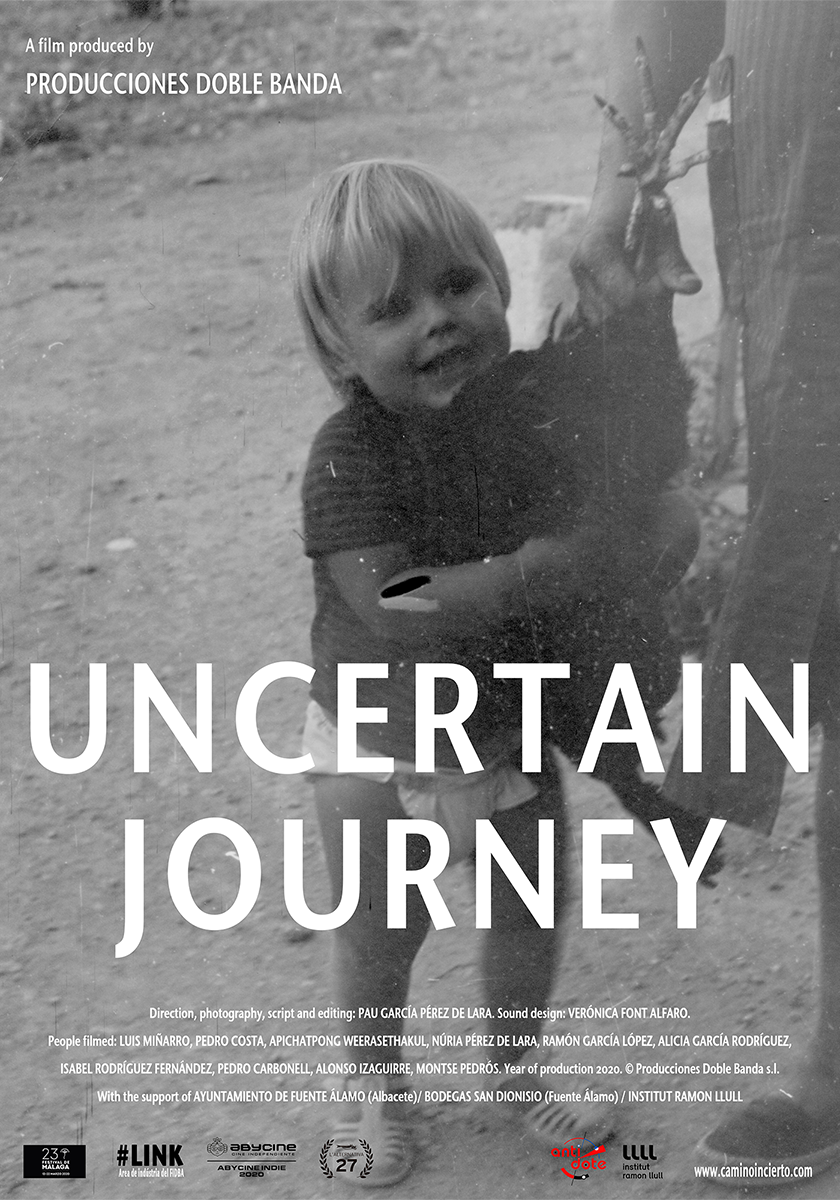