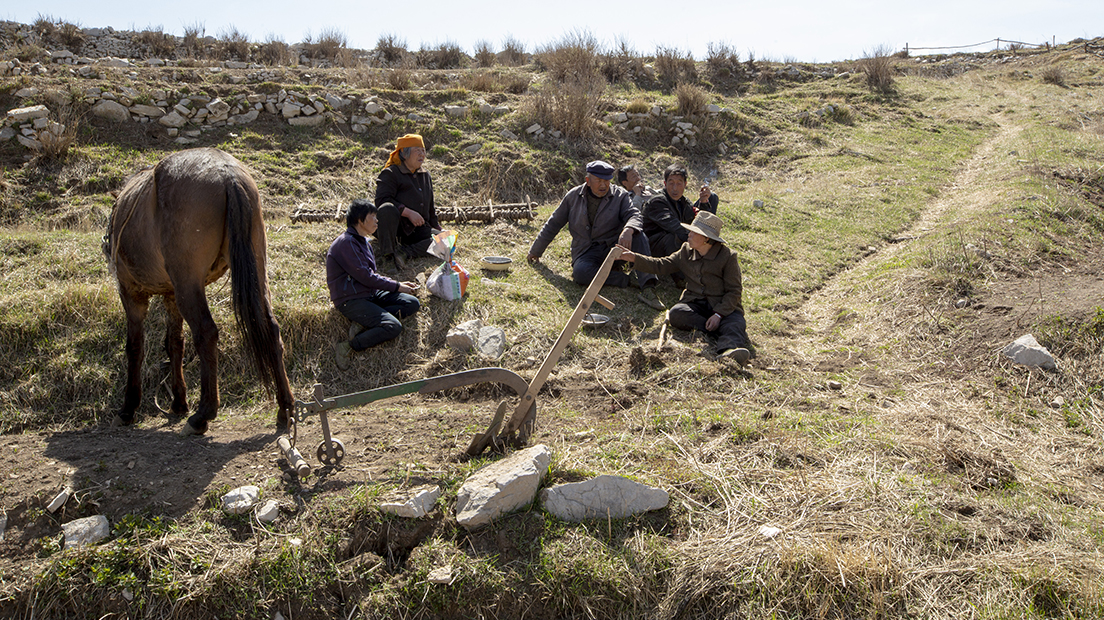 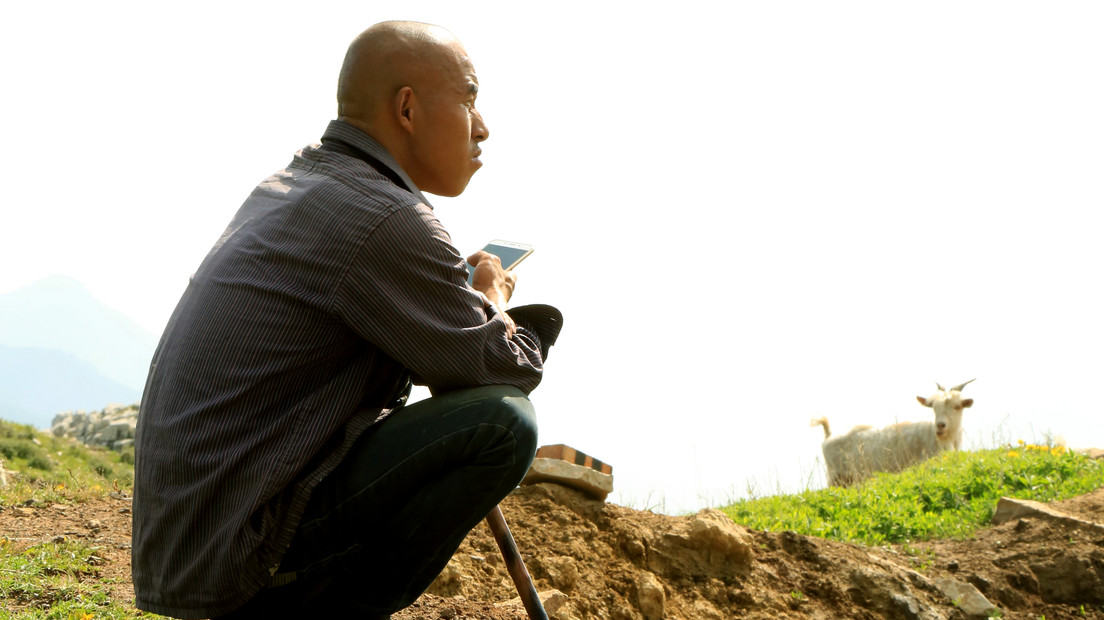 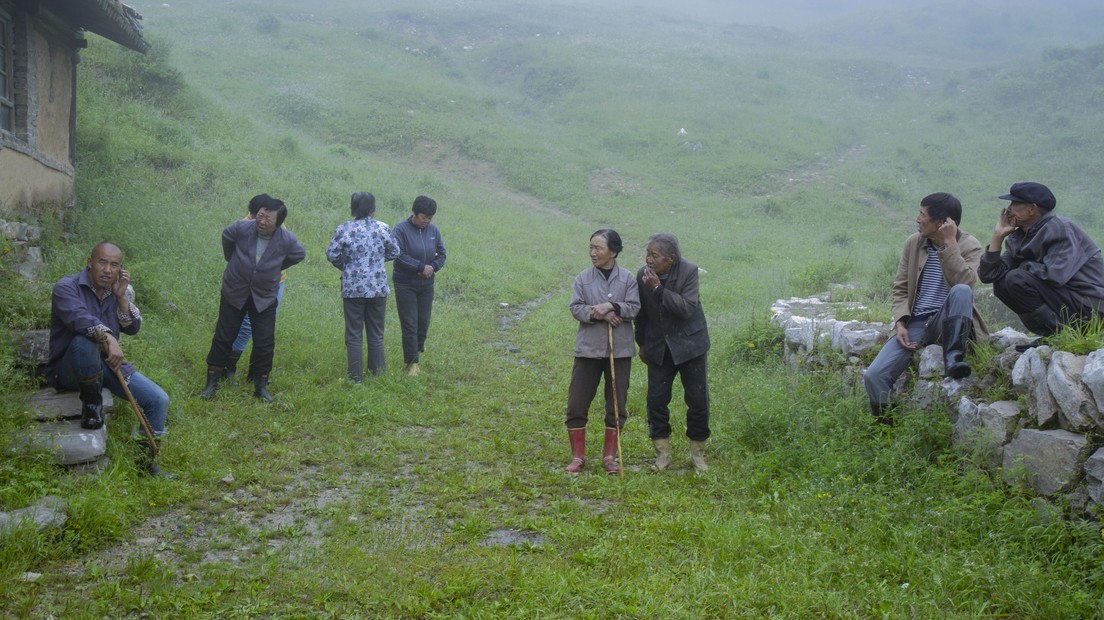 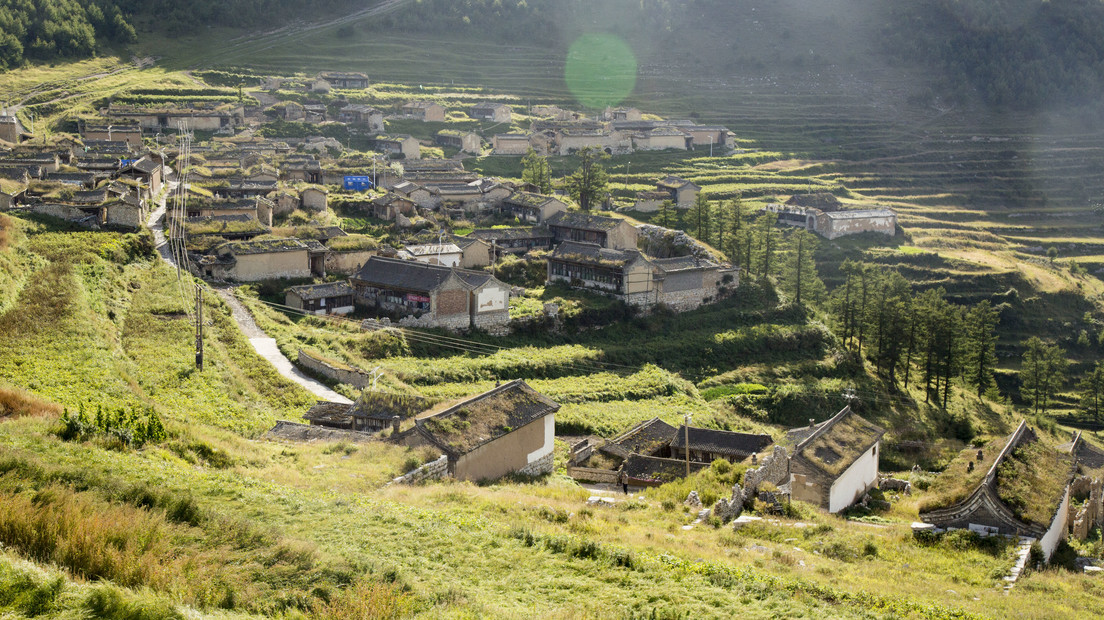 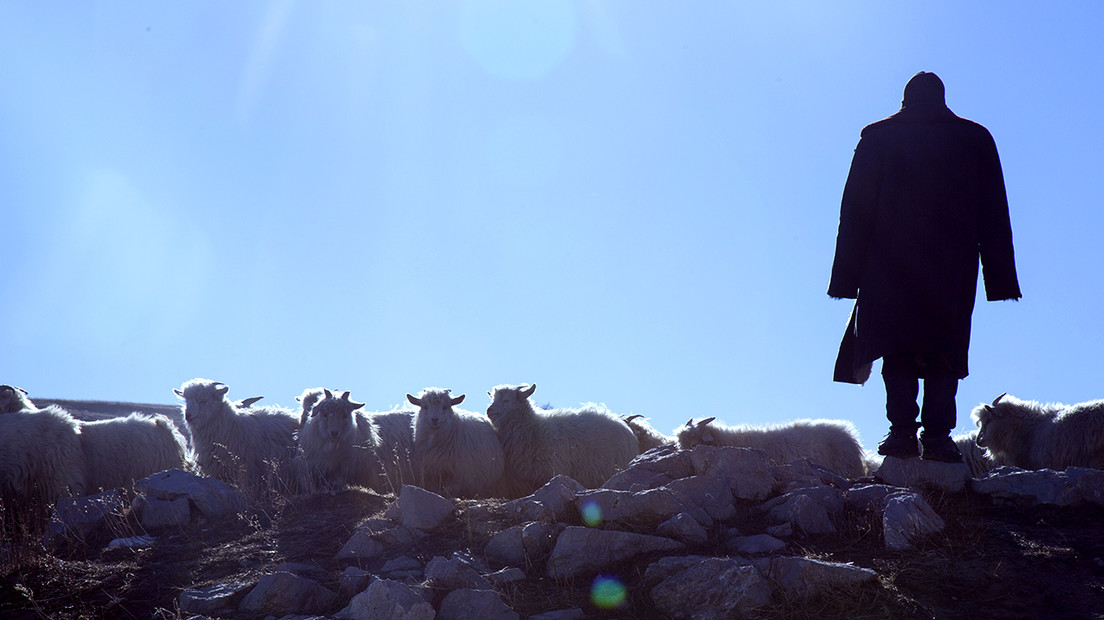 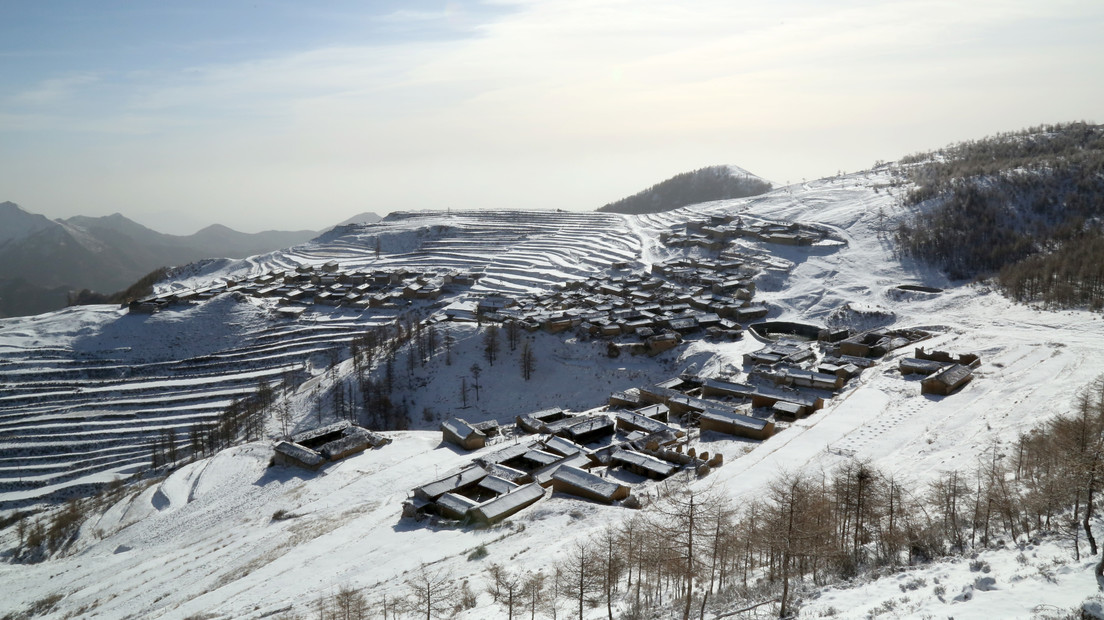 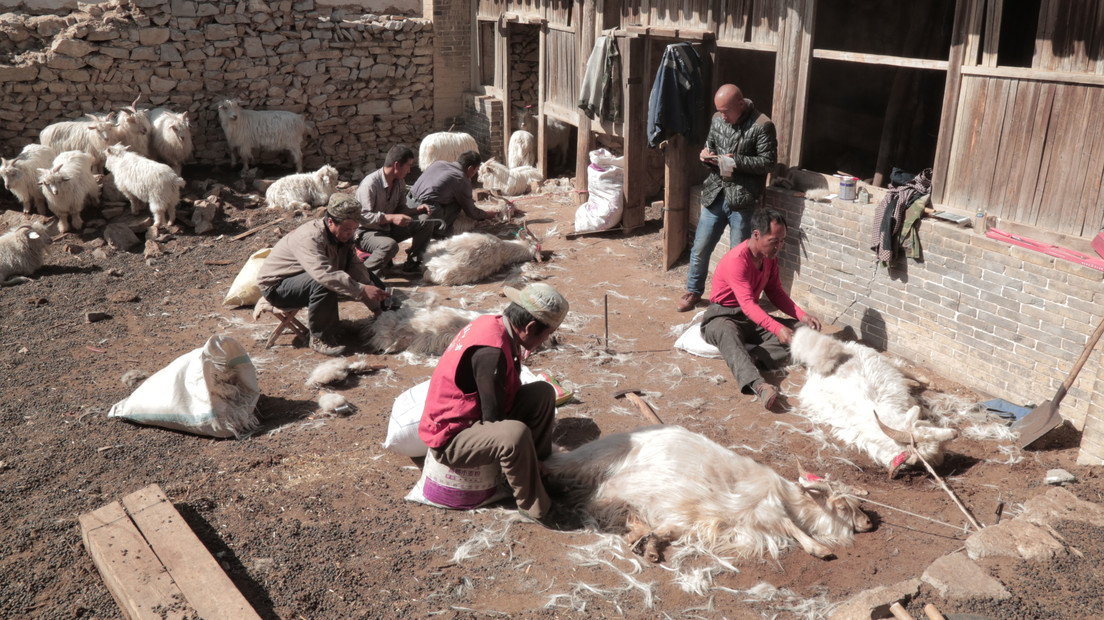 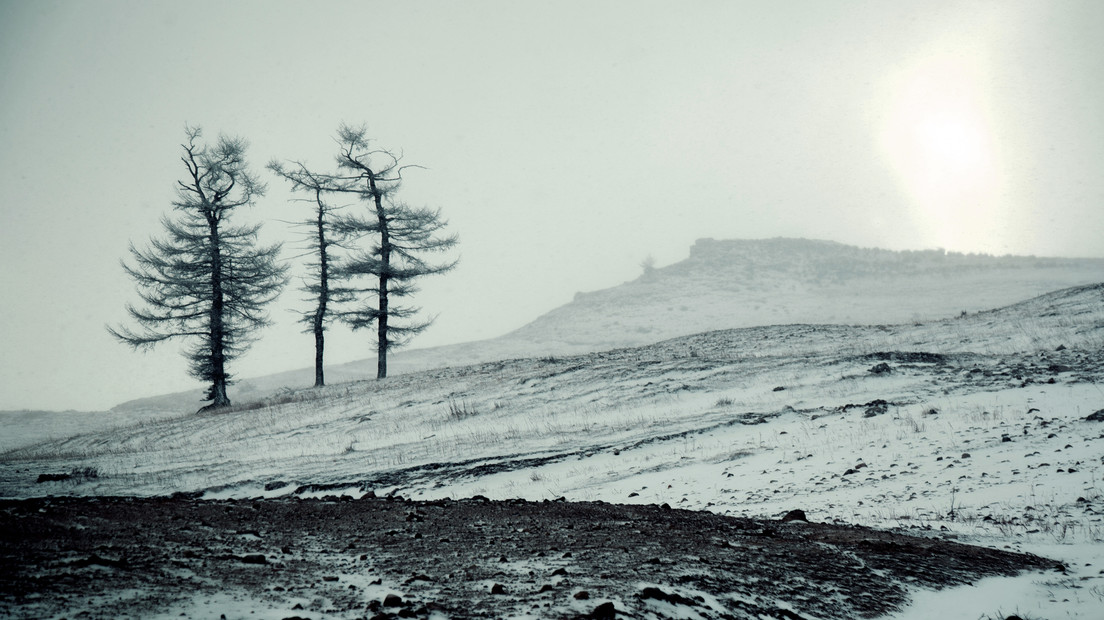 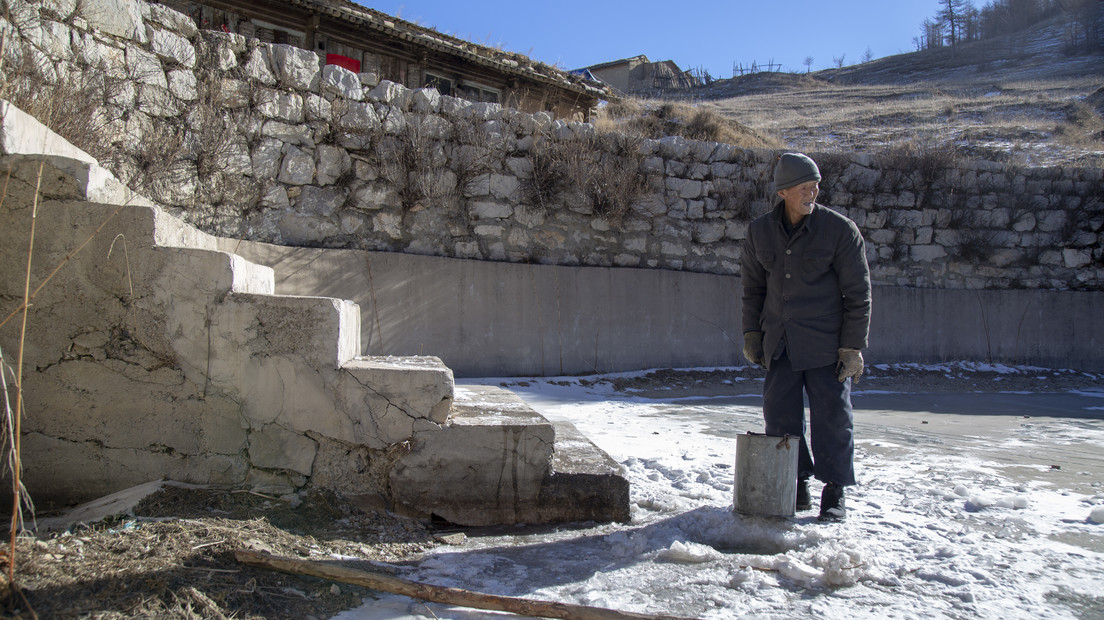 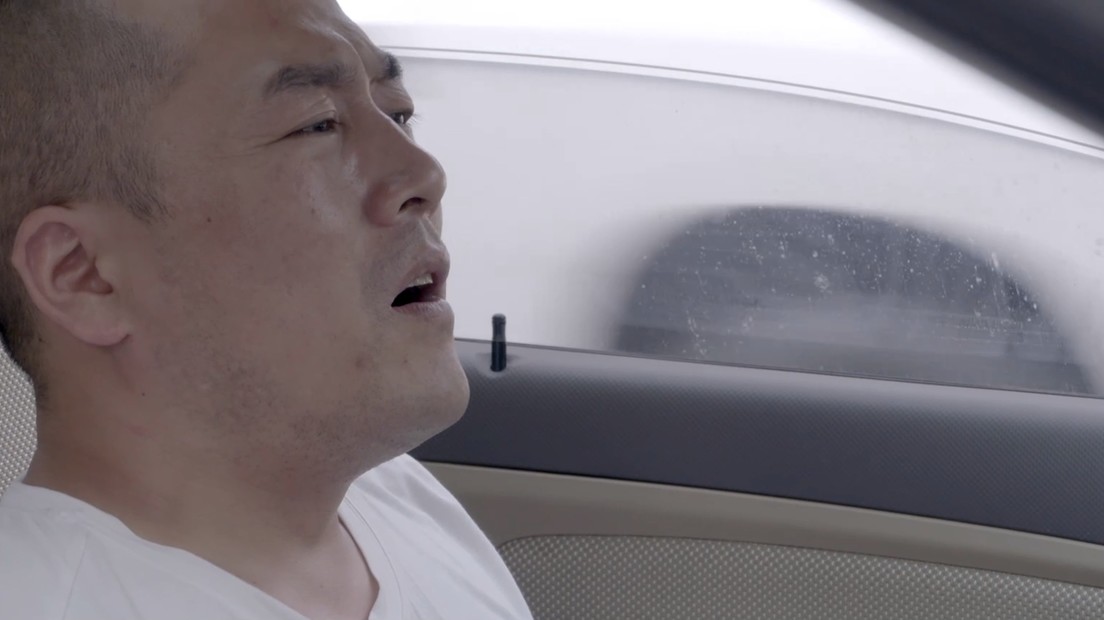 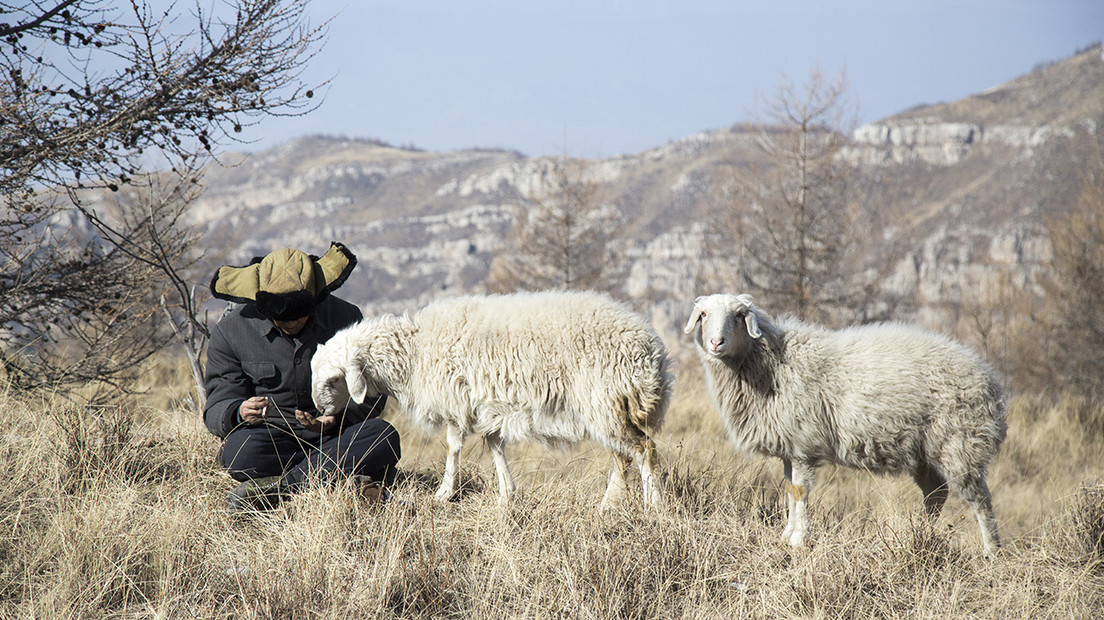 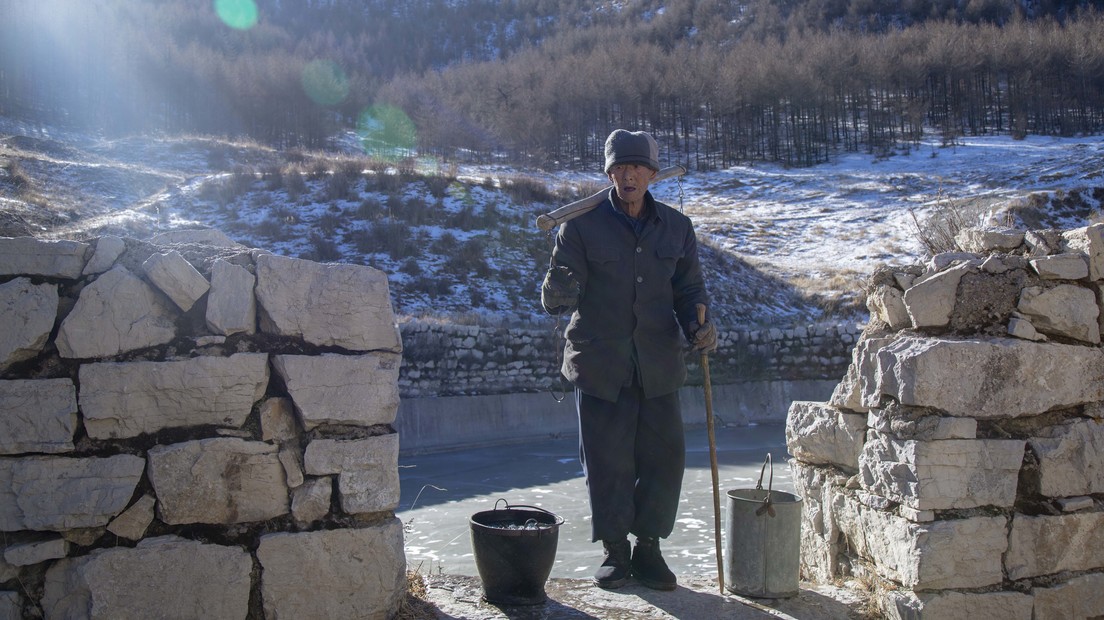 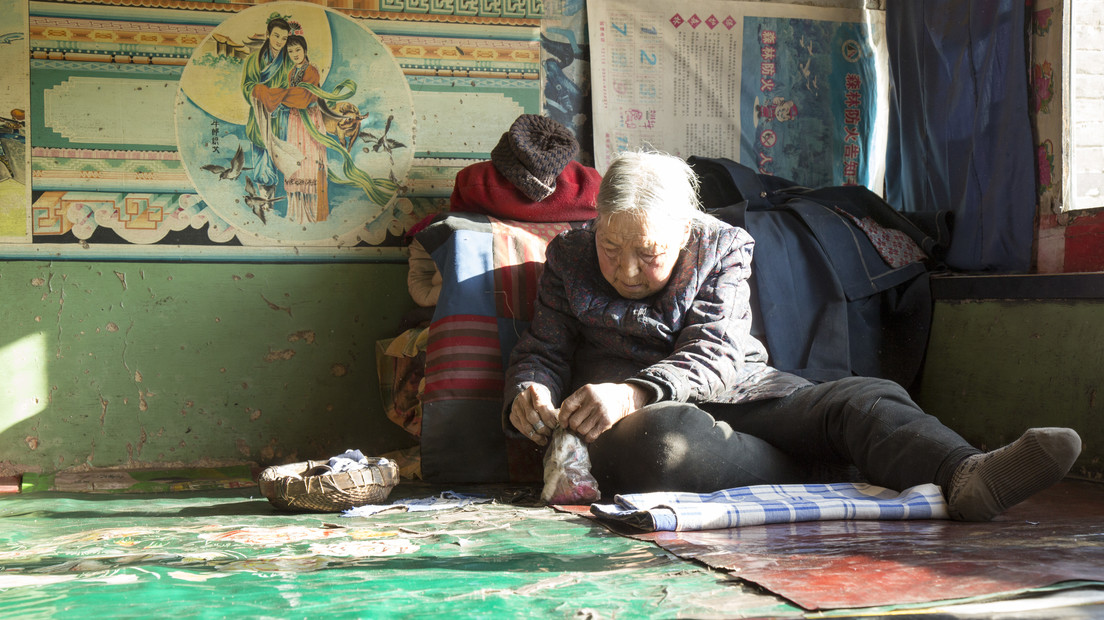 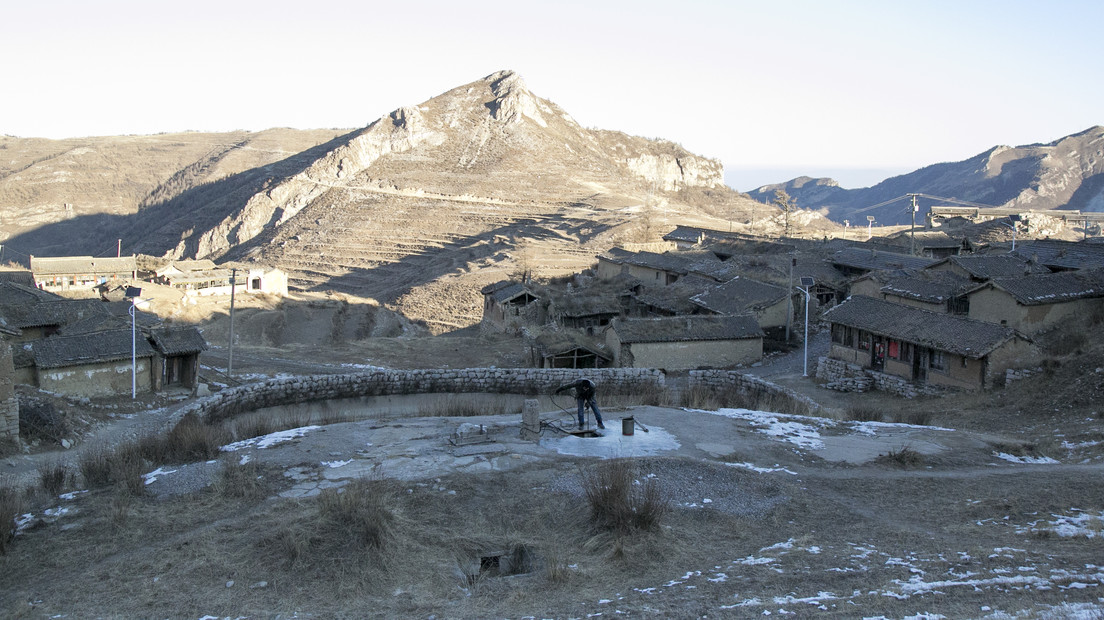 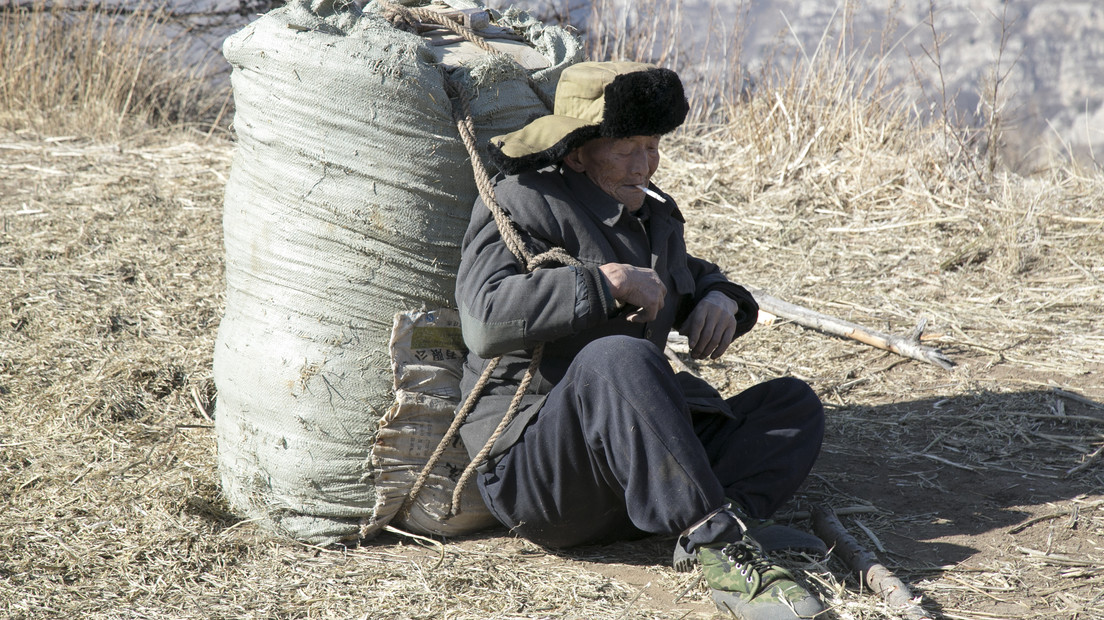 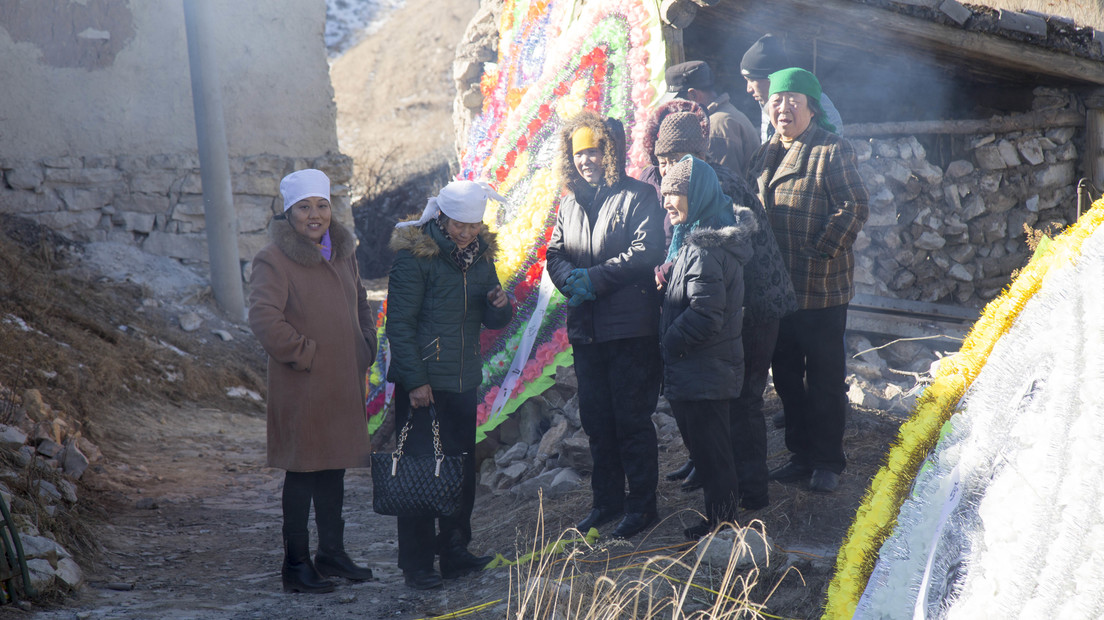 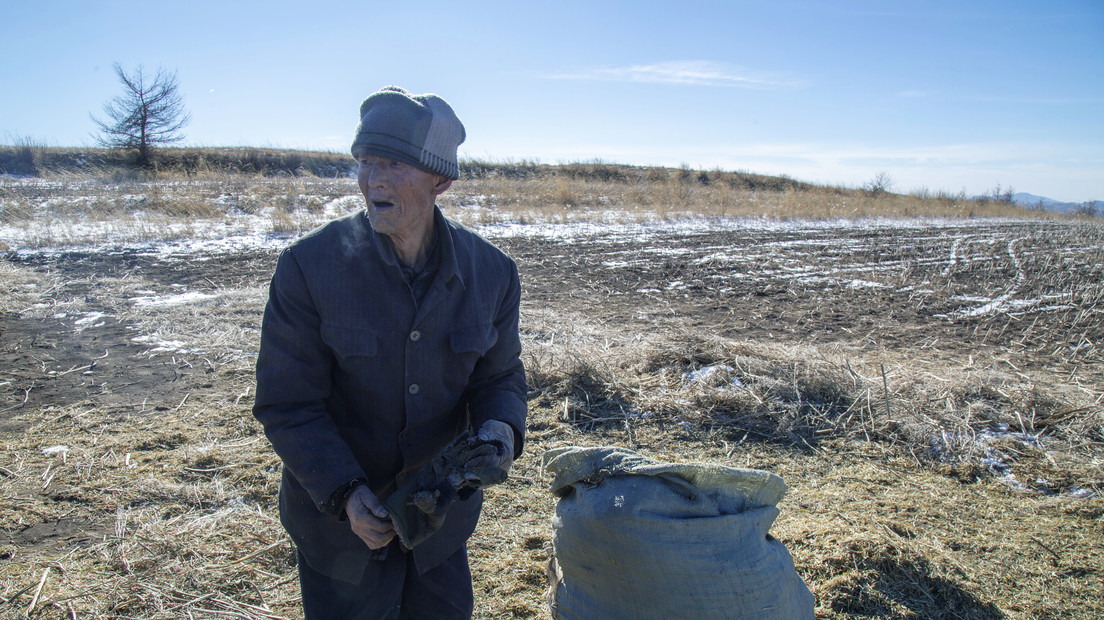 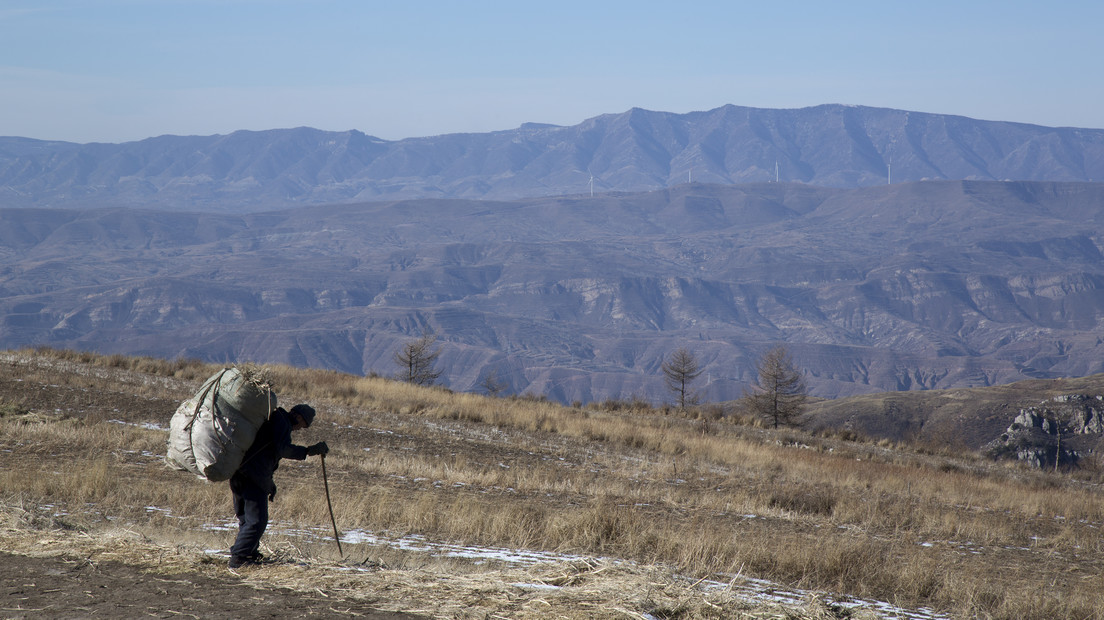 Unlike the other young people, Hou Junli has not left for the city but has remained with his family in their forlorn mountain village. Just as elsewhere in the country, members of the younger generation living in the northern Chinese province of Shanxi must leave their homes because traditional work can no longer provide them a sustainable wage. The dilapidated houses continue to resist the snow and rain, but how long can the village survive if all family ties have been severed? This long-term observational documentary presents an engaging and comprehensive look at one year in the life of humble people who love their birthplace despite its harsh realities.

In the process of social transformation in China, urbanization has deeply affected and changed the countryside. China’s social changes greatly influence the fate of the farmers and the state of the village. The old people in the village stick to the land, making a living by farming. Young people escape from the land, trying to survive in cities. 35-years-old Hou Junlin is the only young man in the village. Heishuigetuo is a remote village with over 300 years of history which is gradually withered. Currently, there’re only 15 villagers living in it. The mountain village retains the traditional features of northwestern Shanxi Province. Hou Junli is the only young man in the village. He raises more than 500 goats with his father. Liu Sanlong, 82 years old, is a farmer of the older generation living on farming. Liu Guoping is a young man among the first group of people leaving the village to work in the cities. All his family members are working in Taiyuan, Hard work is what they have in common. With the change of the four seasons, the elderly pass away one after another. And the left-behind old villagers can do nothing but to wait for the end of their lives. For Hou Junli, his inner loneliness and yearning for life in the city force him to leave the village as well.

Press
This place and this way of life may be dying, but Liu’s gorgeous first film staves off the fading-away for just a few moments. And it’s hard to begrudge the village a single verse of its farewell song, when like any entity facing its end, all it can do is remind us with its refrain: “I was here. I was here.”
Jessica Kiang, VARIETY
The Fading Village is thus an anthropological observation of a place that is indeed steadily disappearing and will probably soon cease to exist, existing only as a distant memory among its descendants and via Liu's indelible film.
Veronika Zakonjšek, CINEUROPA
Notes from the director

Reviewing the social development of China, the government has been acting with firm resolve to boost economy and urbanization over the past decade, which contributes to an imbalance in the development of society and economy, and which furthermore enlarges the gap between the rich and the poor, the urban and the rural, as well as different regions. This film presents the current social issues, that is, the decline of Chinese rural regions and the consequent conflicts between the development of the times and the backwardness of rural life.

In the process of urbanization, all kinds of resources tend to be concentrated in the city. People leave the countryside where they have been living for long out of their desire for better life, better development opportunities, as well as better education and marriage for their offspring. Population flows from village to city, which seems an improvement in the short term, but may arouse new social problems for lack of sustained workforce in the long run.

Moreover，the outflow of population directly leads to the decay of the countryside. In this process, the enriched material indirectly complicates human nature, which makes people utilitarian. At the stage where people are sufficient in food and clothing while poor in spiritual satisfaction, loneliness becomes the main psychological problem haunting the characters in the film. As the old man in the film said, “Regardless of the improved living conditions, we now lead an extremely lonely life, and without the company of neighbors, no one will even know if someone is dead”. For another example, the reason why Hou Junli leaves is that he cannot bear the dull rural life anymore. While people are social animals, nevertheless, he has no object to communicate with, except for the mobile phone. The monotonous rural life leaves him no option but to gamble, and the loneliness in his heart thereby drives him away from the village. 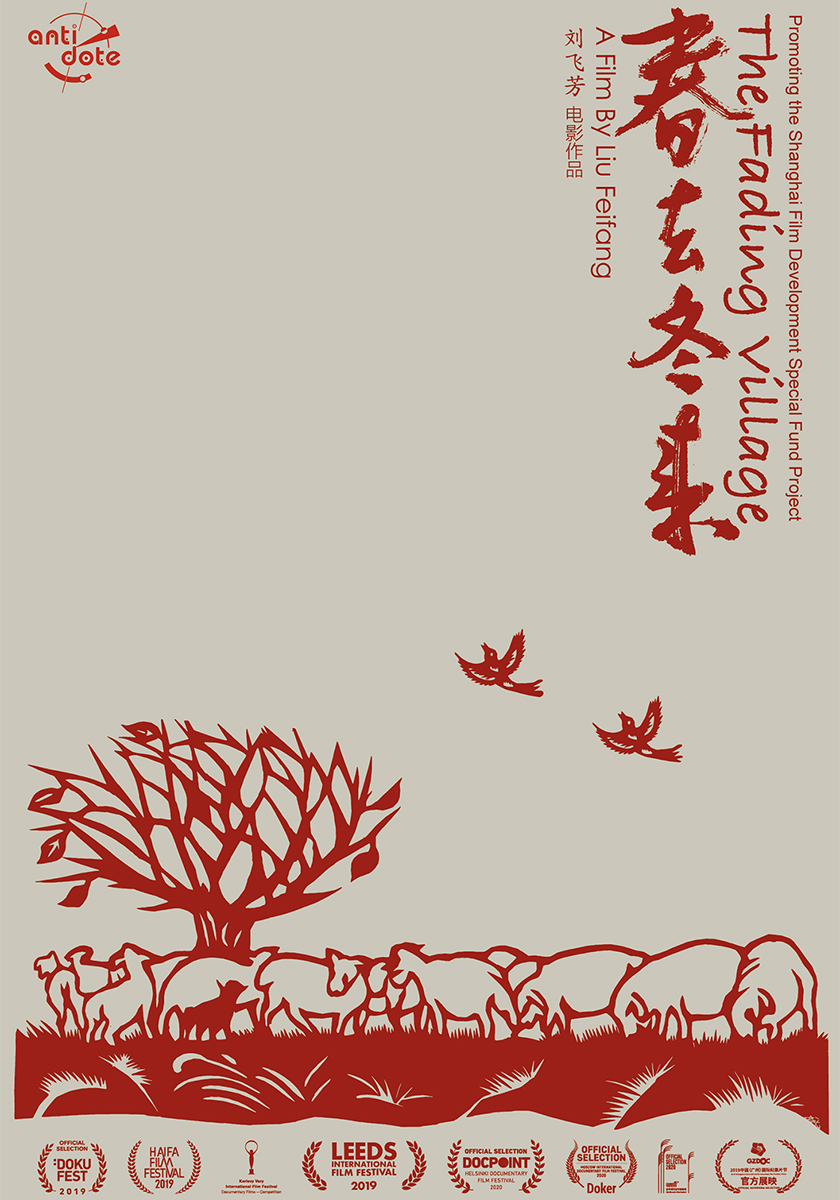