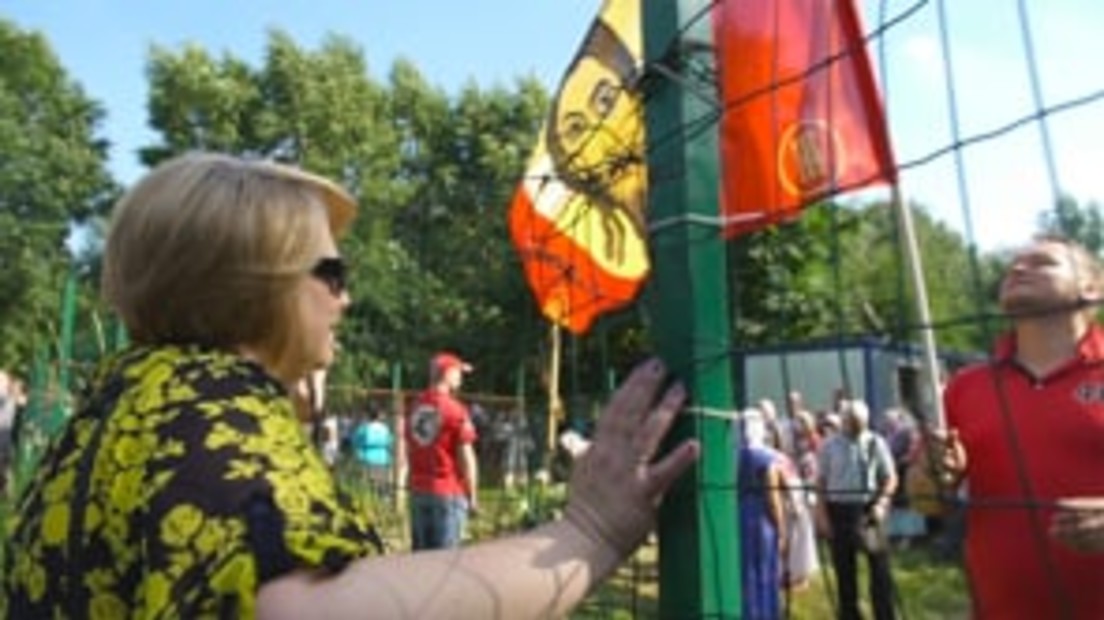 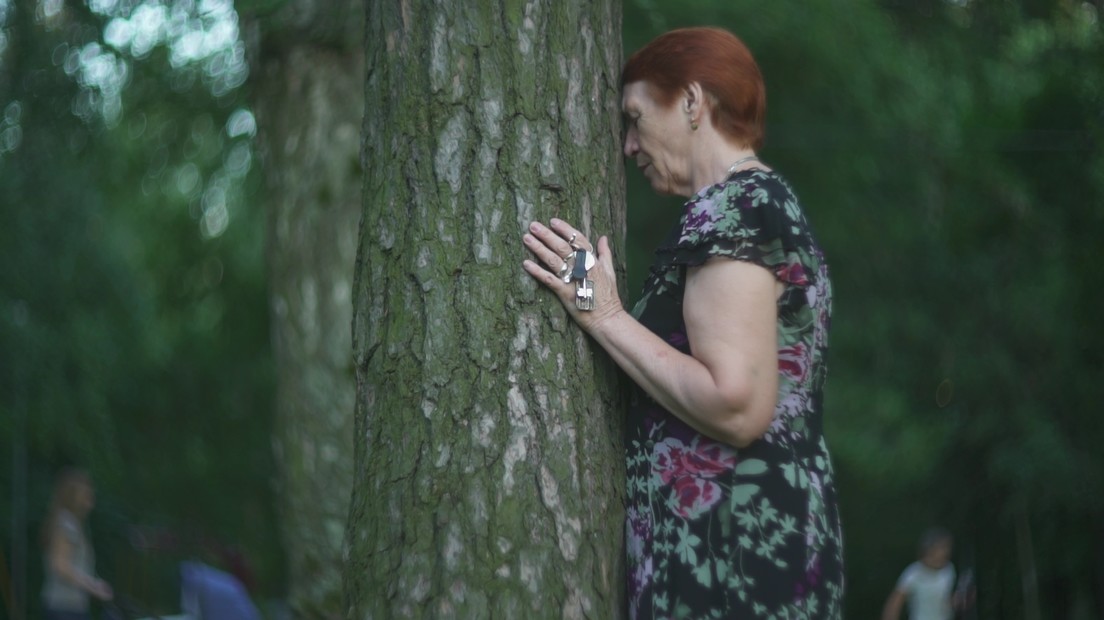 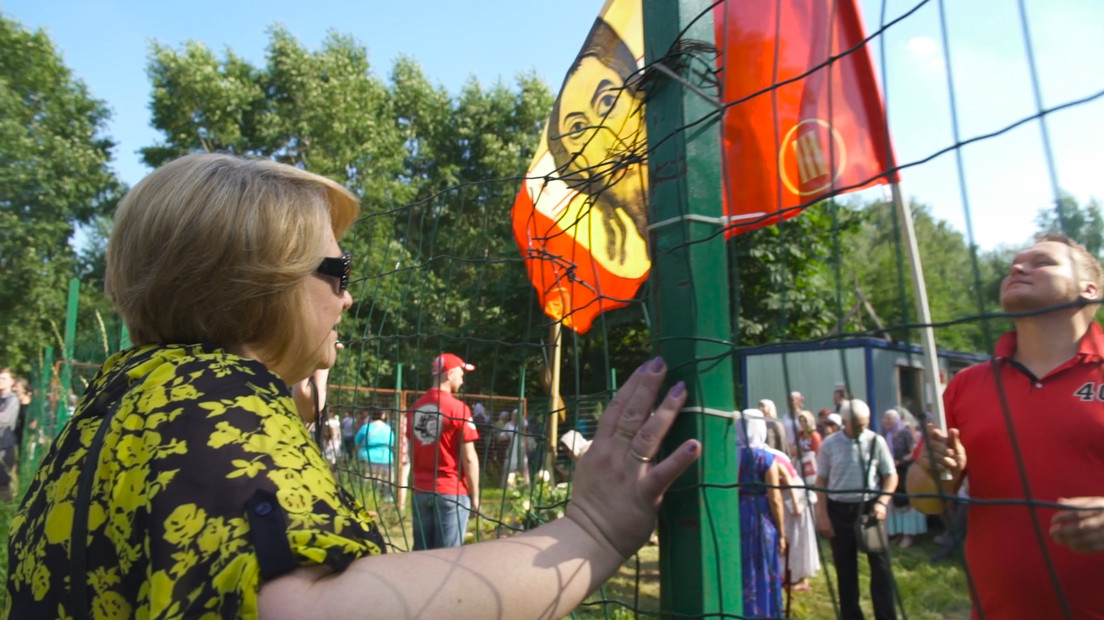 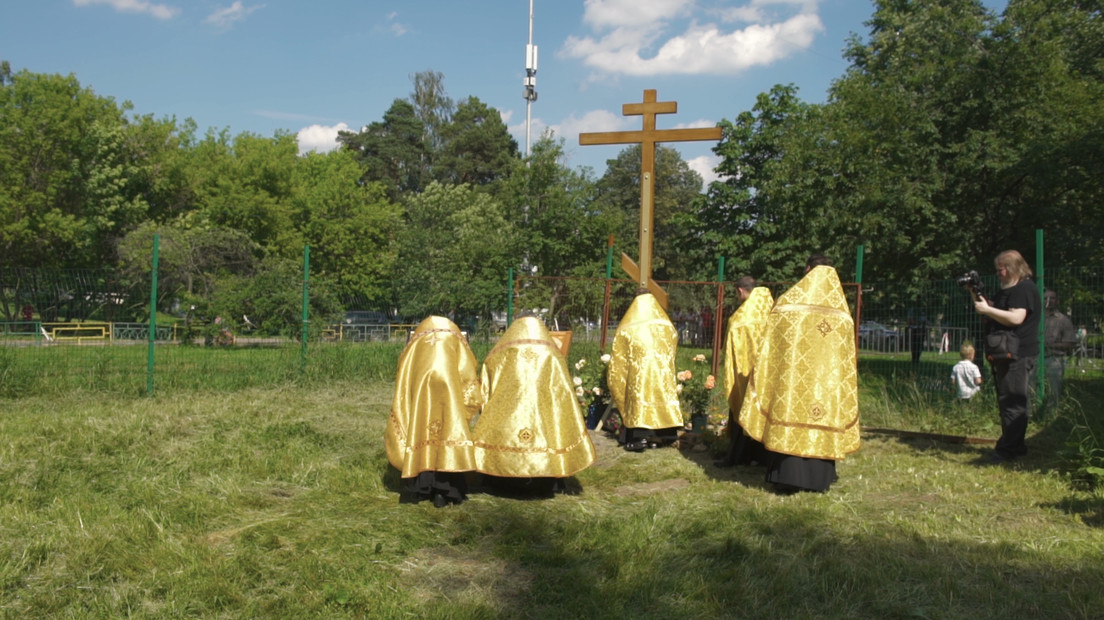 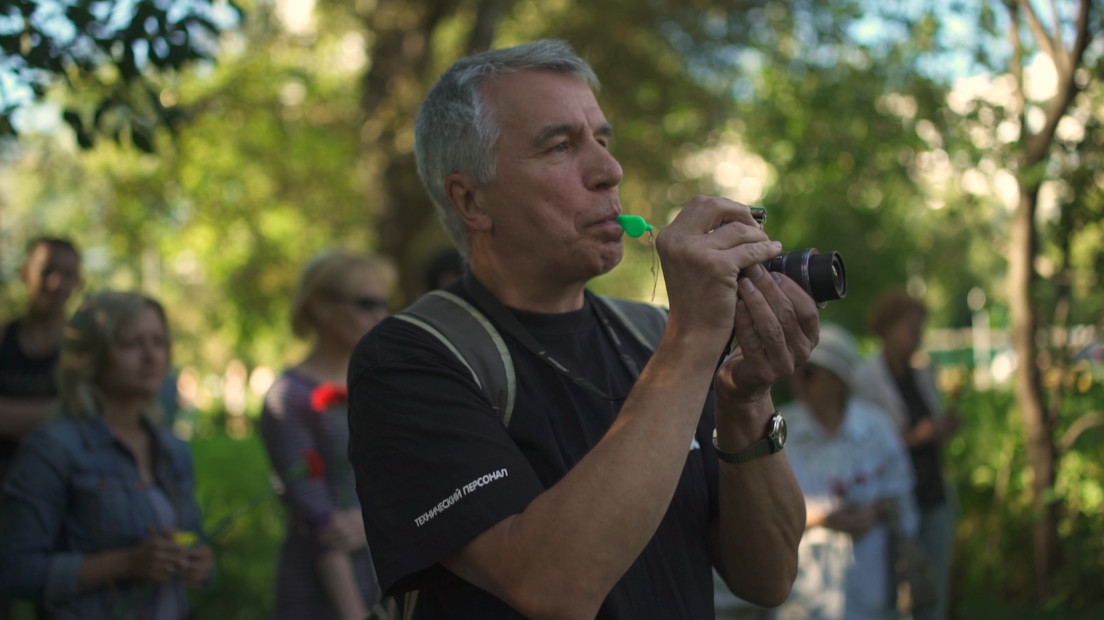 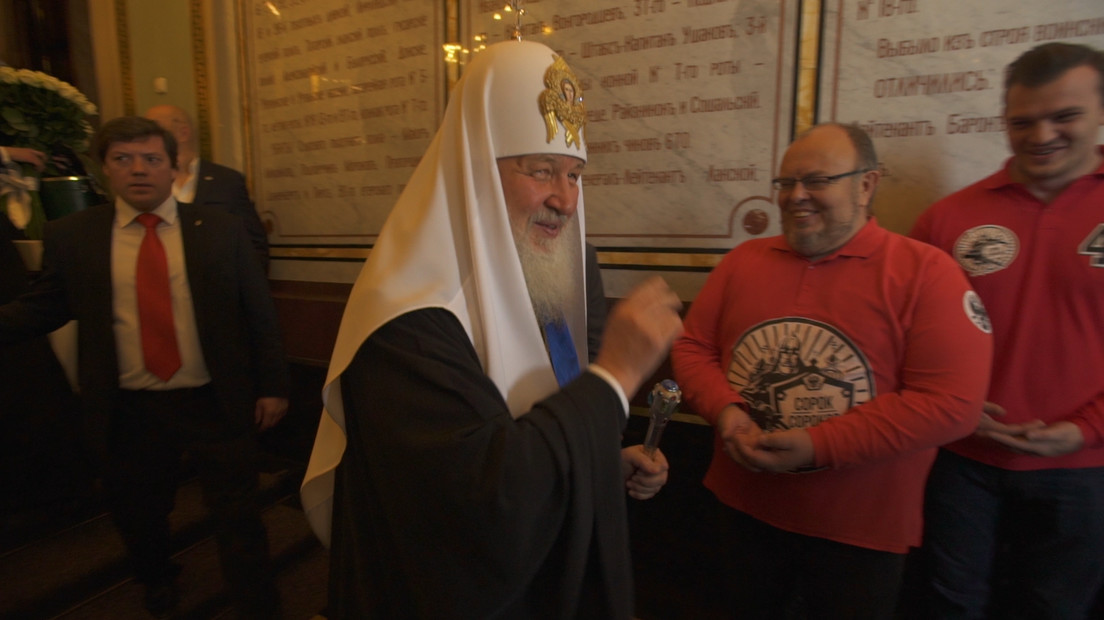 Some time ago they would come here to walk their dogs, play with their kids or jog. Today they are two hostile parties fighting over a patch of ground in a park.

Every Sunday half of them come to pray by a wooden cross, and another half is there to defend a small spot of land, which they want to stay public.

Who could have imagined such a confrontation in a country which had been fully secular, even atheistic for decades? Still, a collision between orthodox believers and local dwellers, who don’t want to have a new church instead of a park or a public garden is quite common in the Russian capital these days.

The film focuses on a story of Torfyanka, a small park where contention between the believers and park defenders has turned into a severe struggle with night watches, physicalfights and mutual offence. 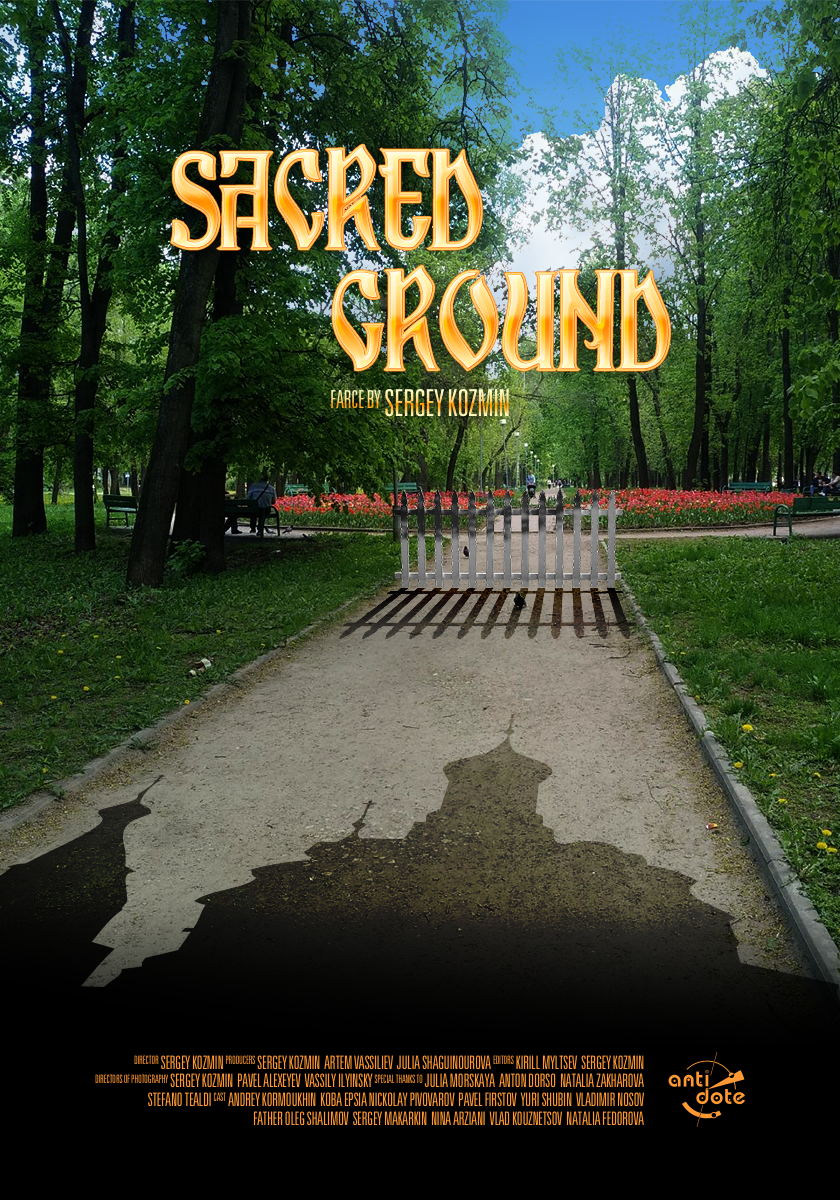