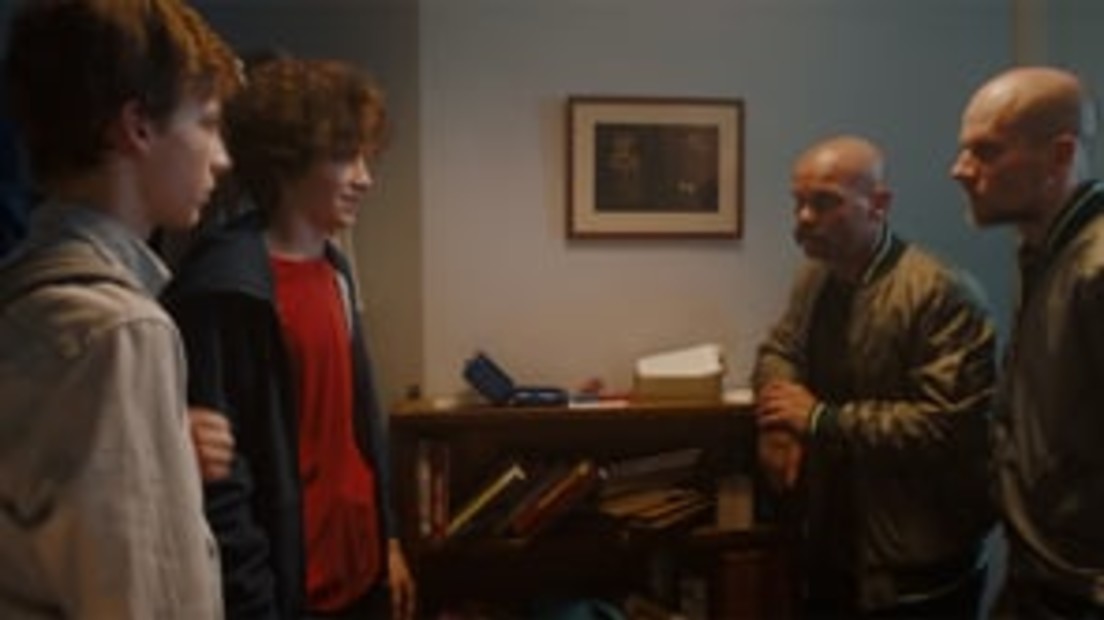 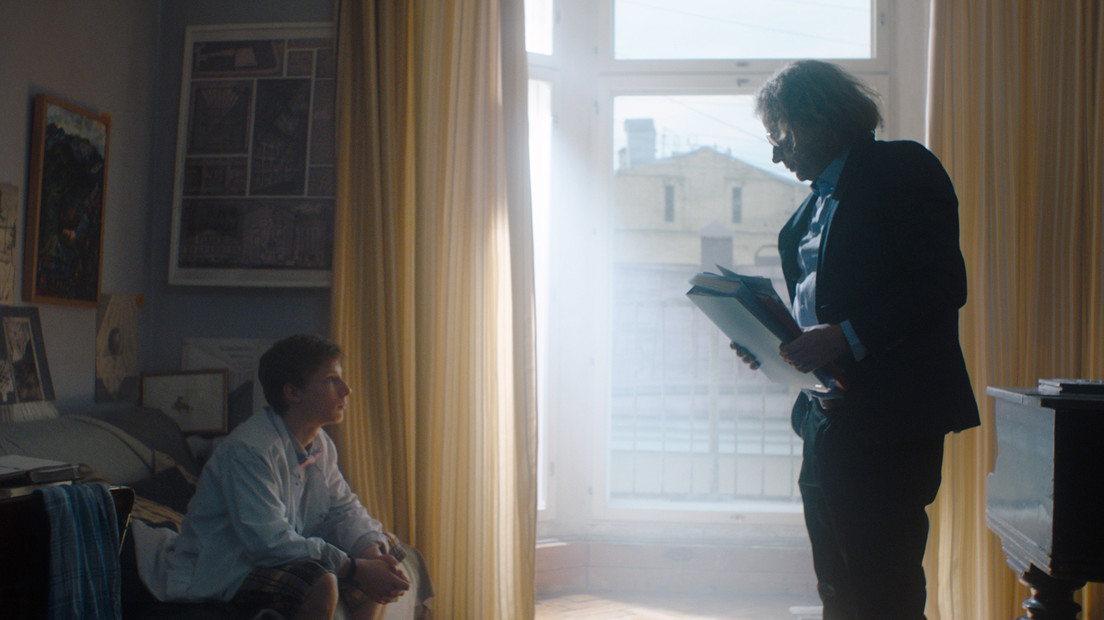 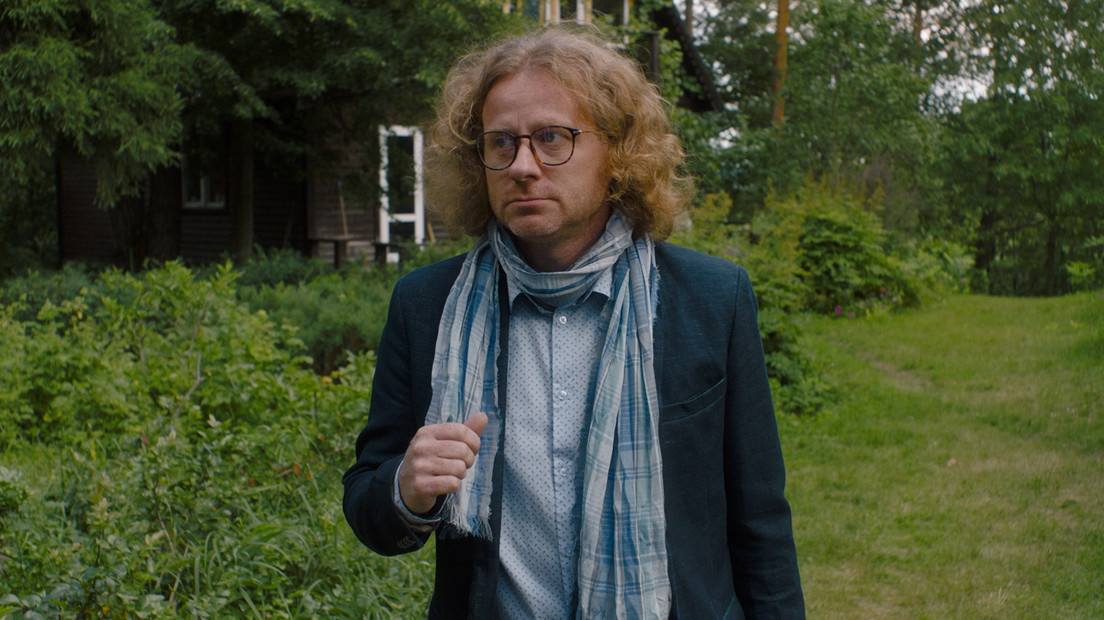 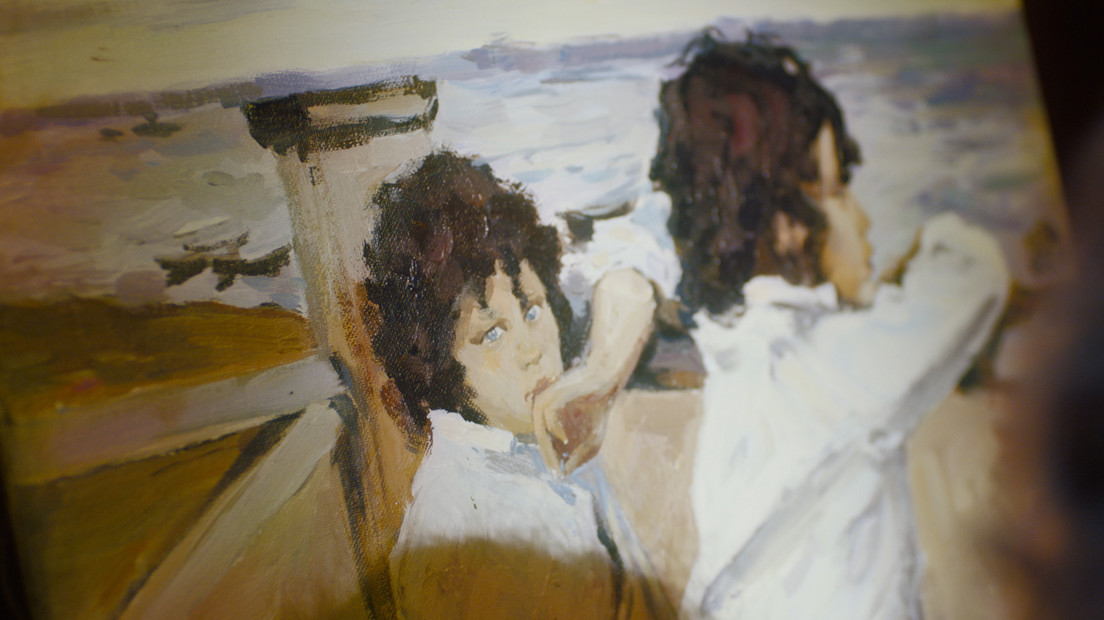 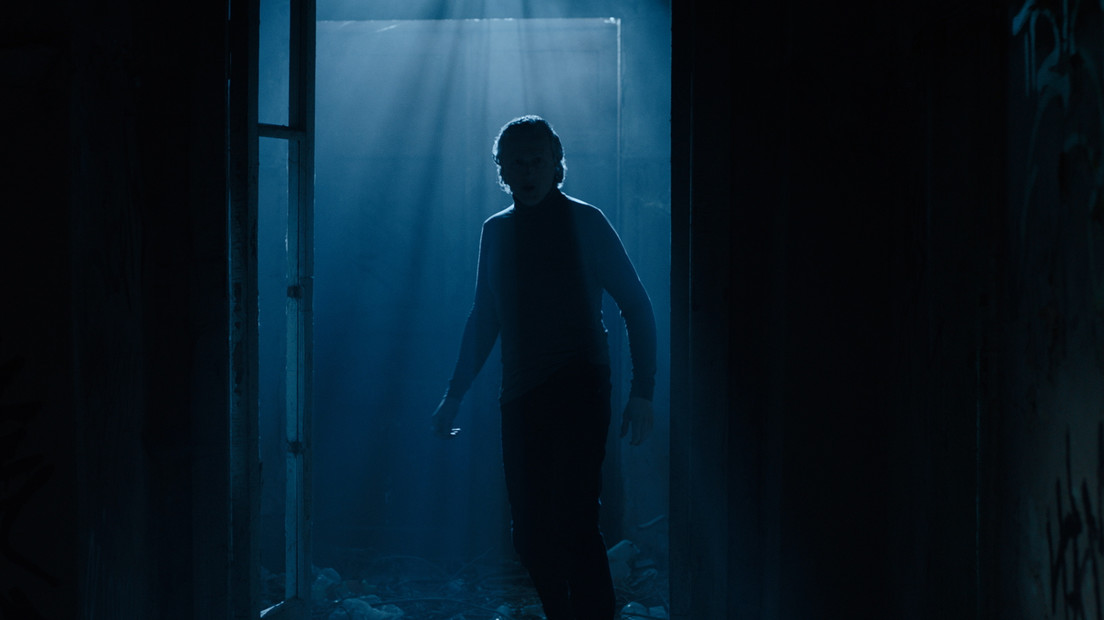 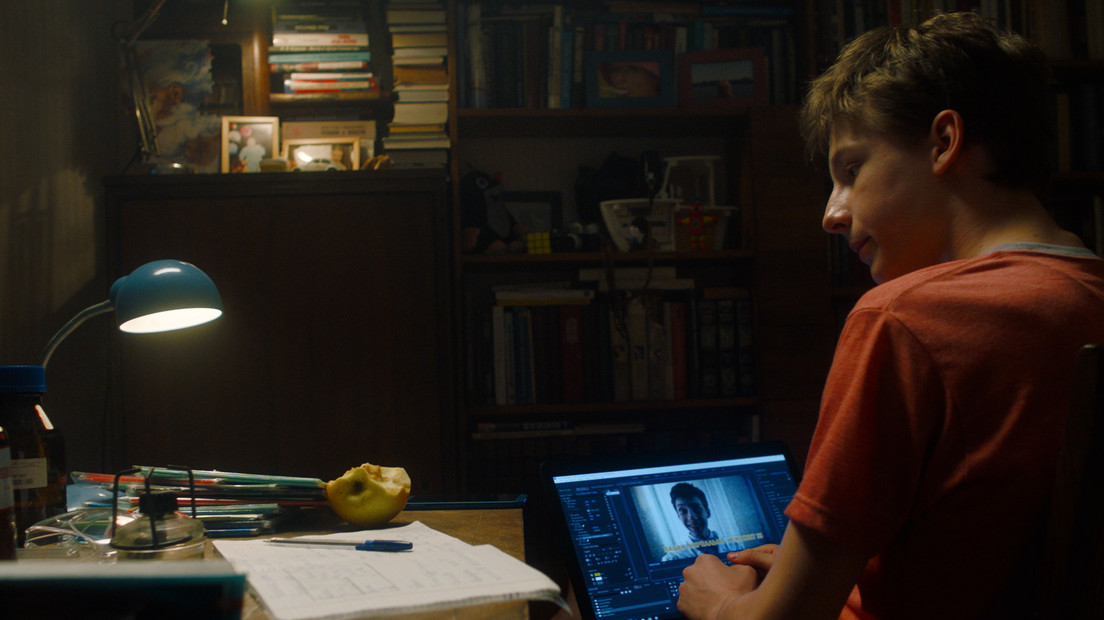 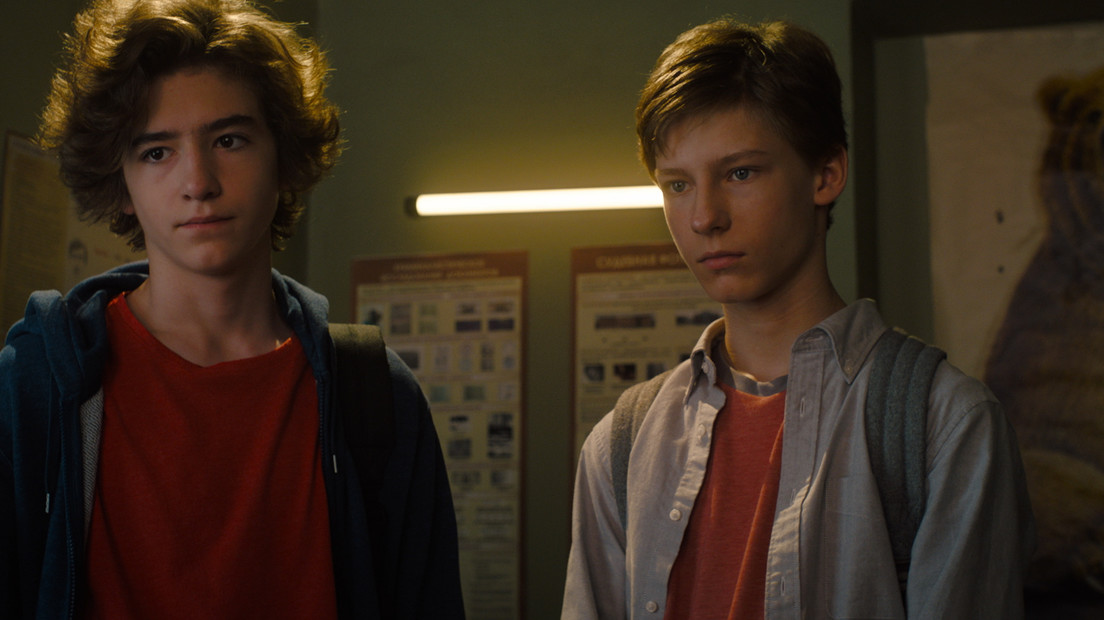 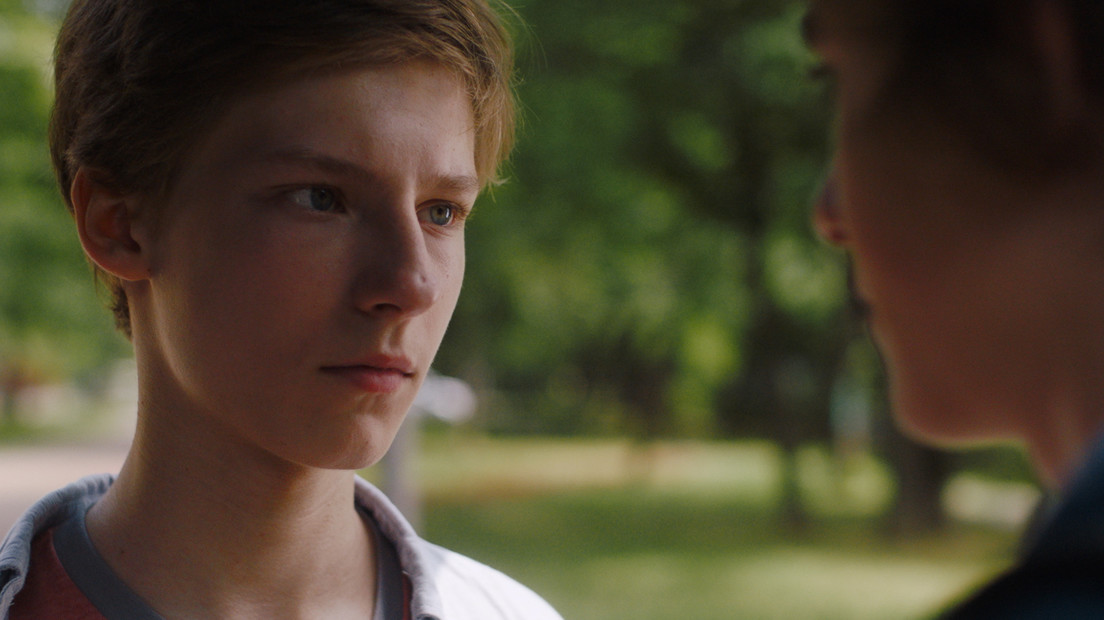 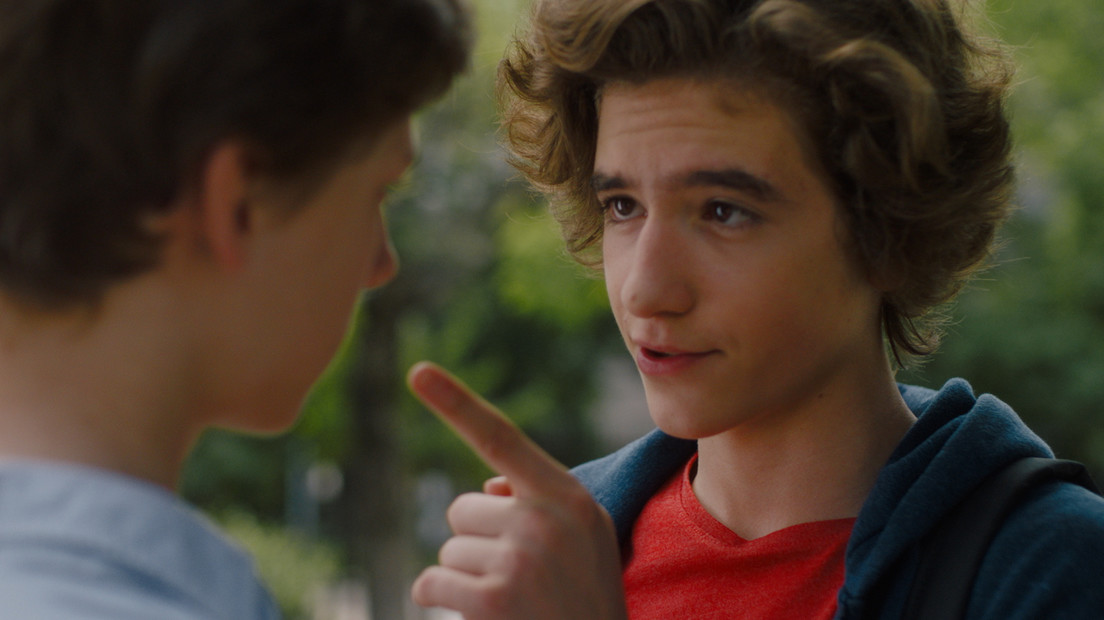 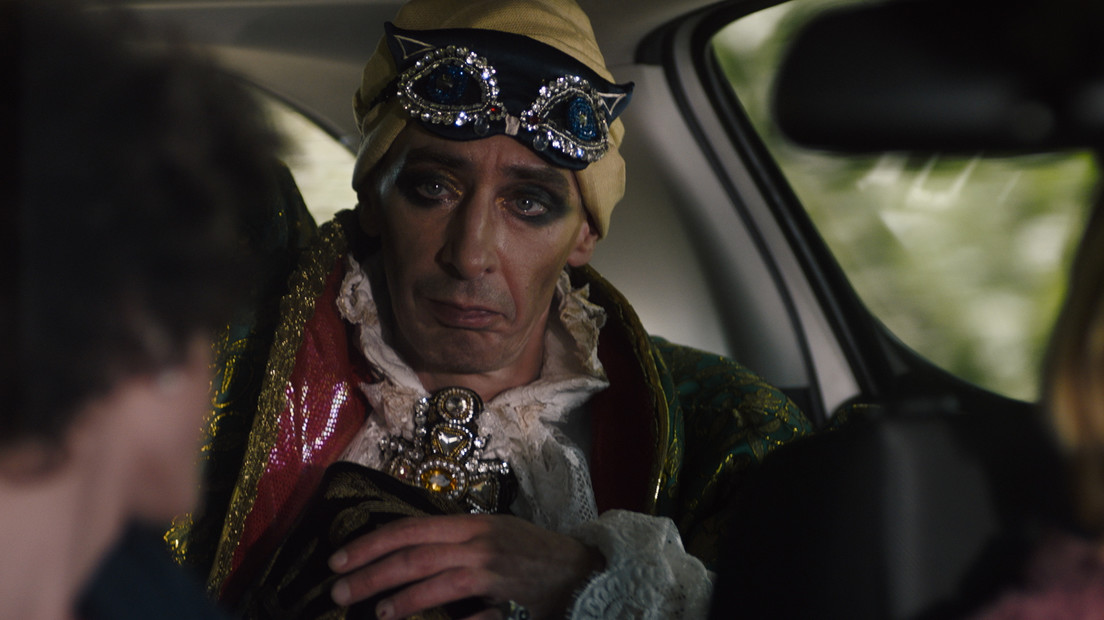 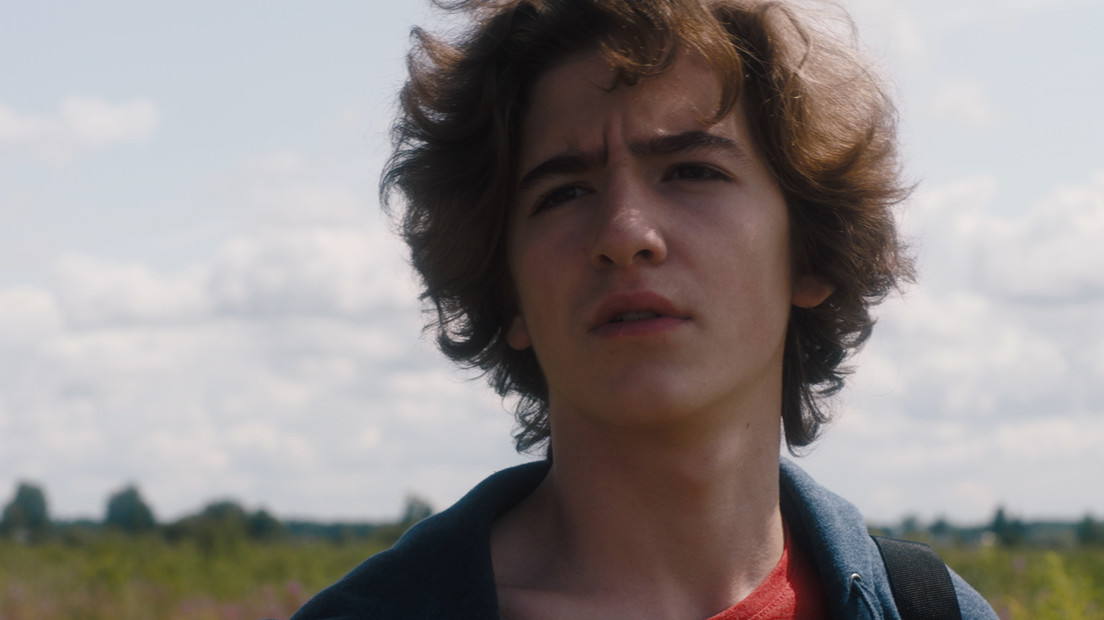 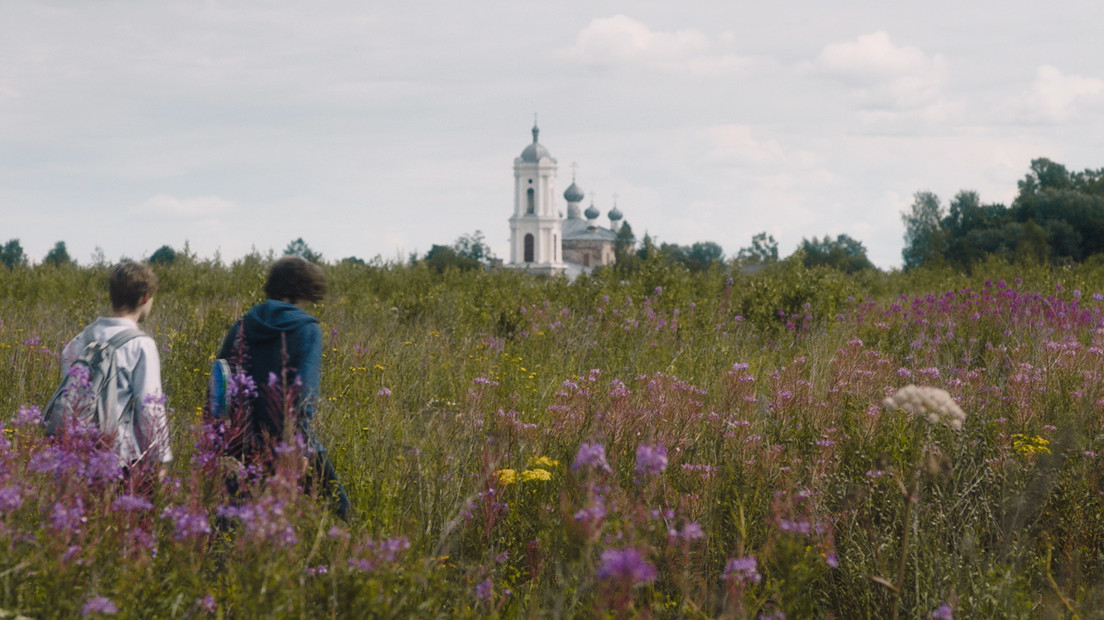 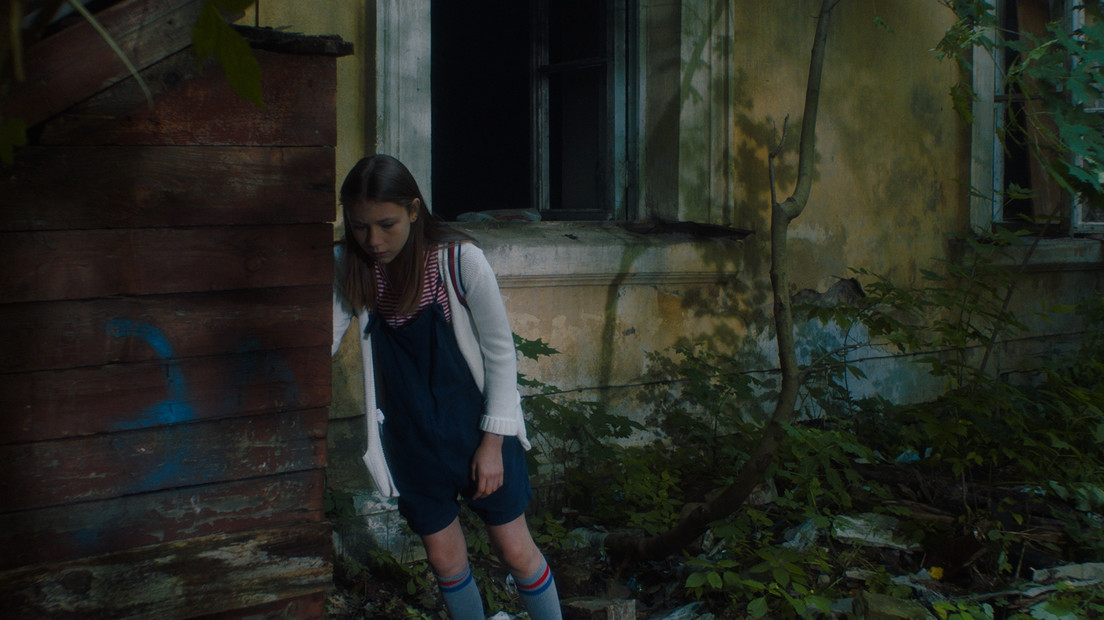 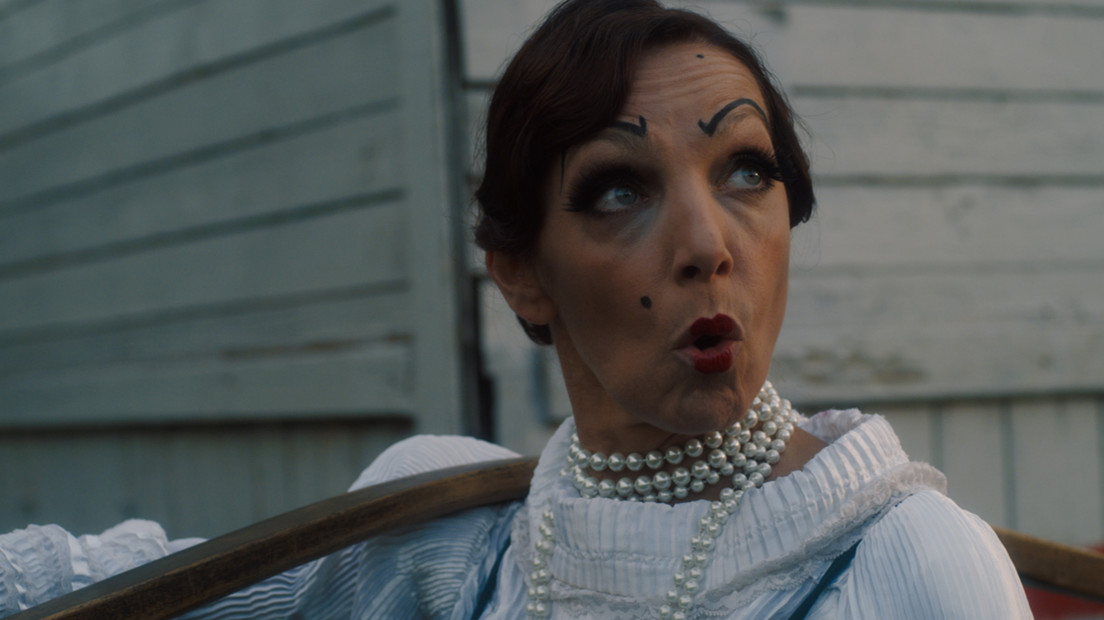 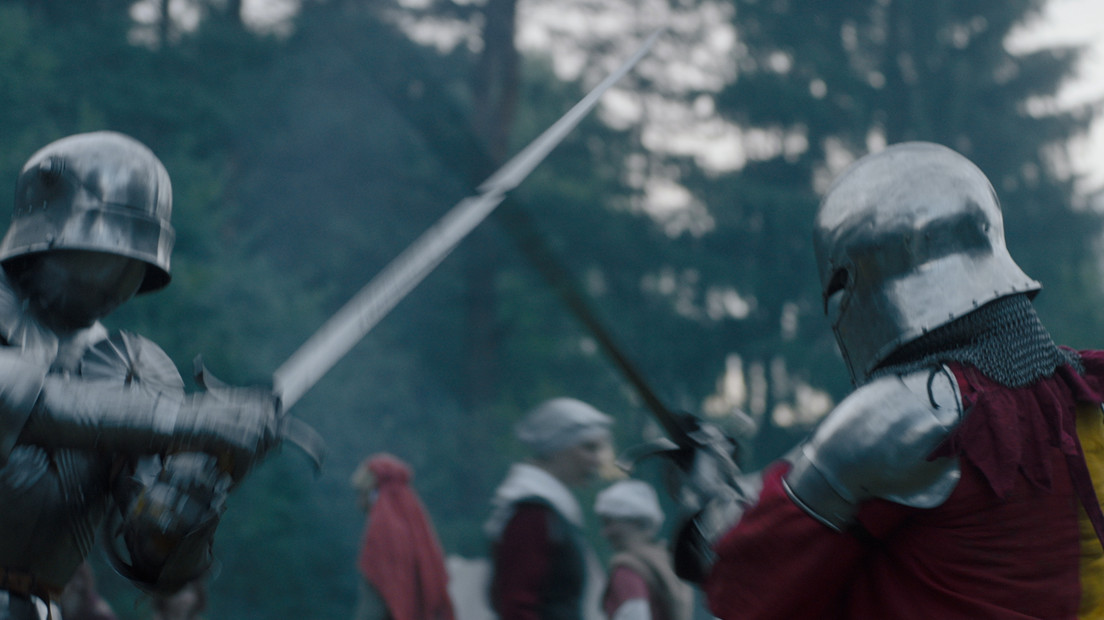 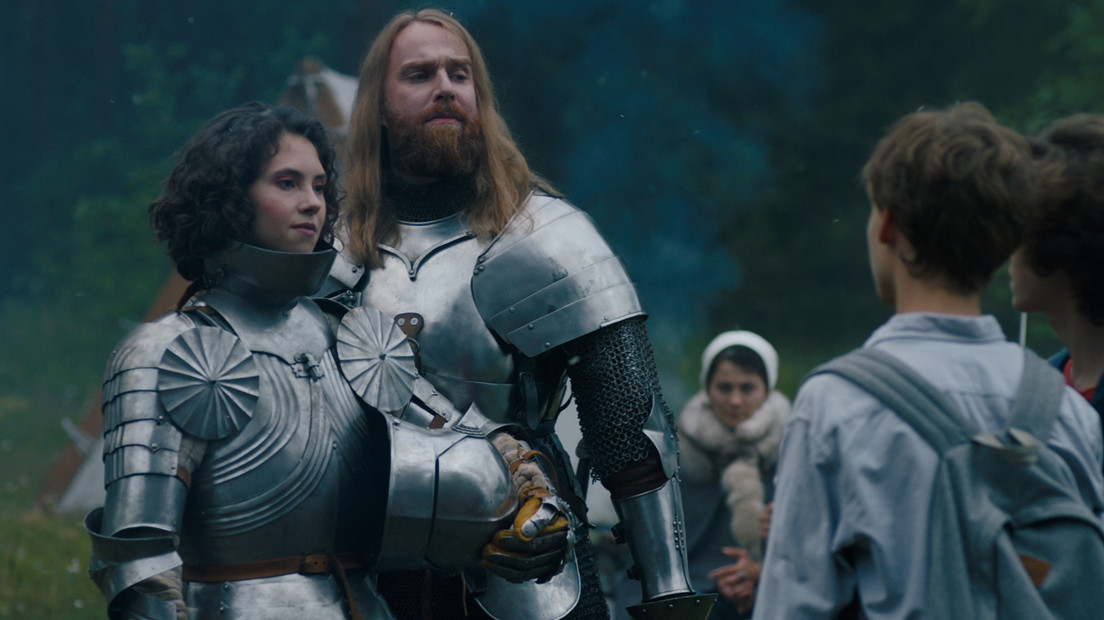 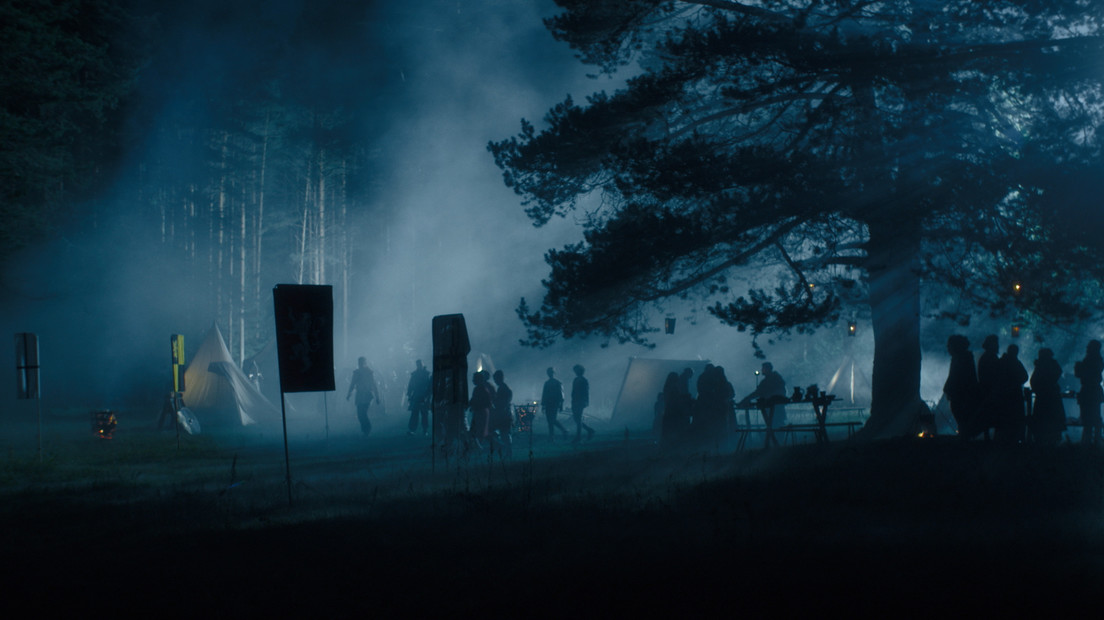 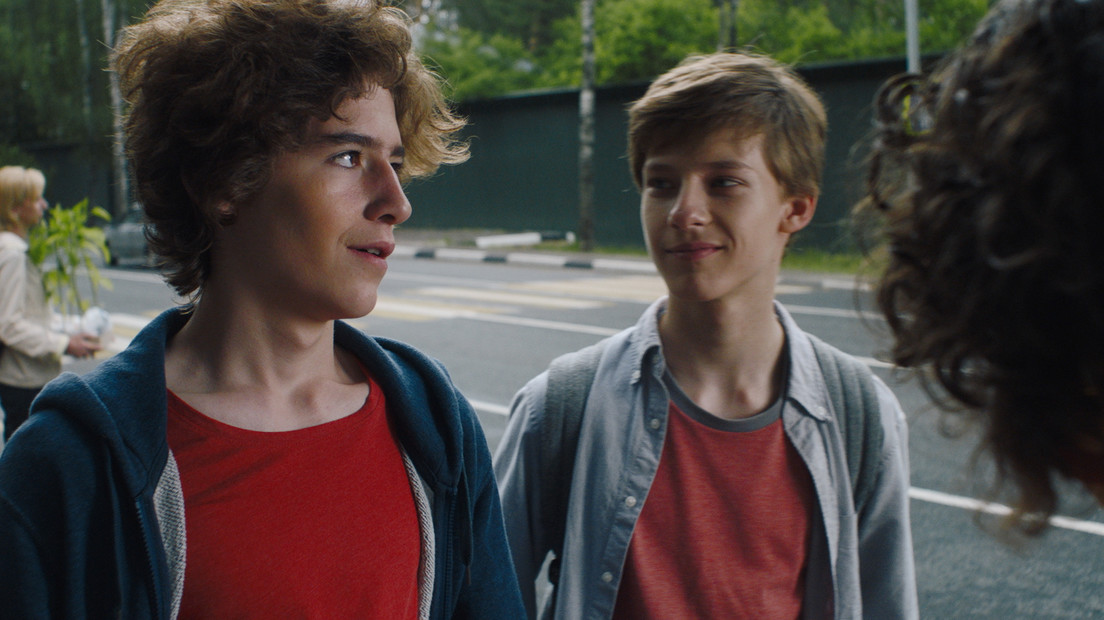 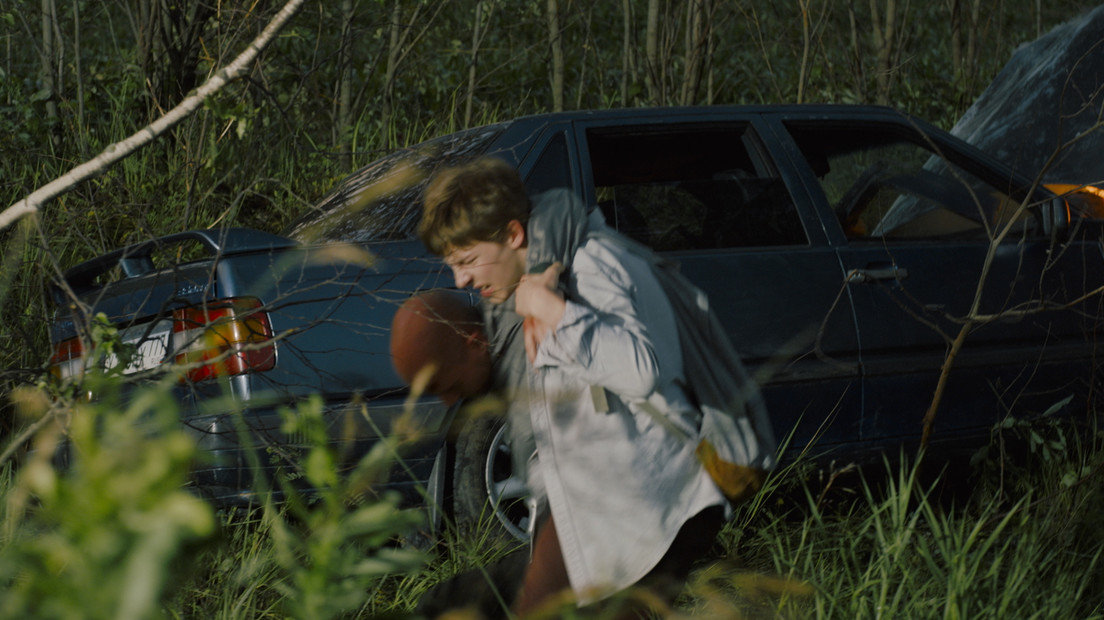 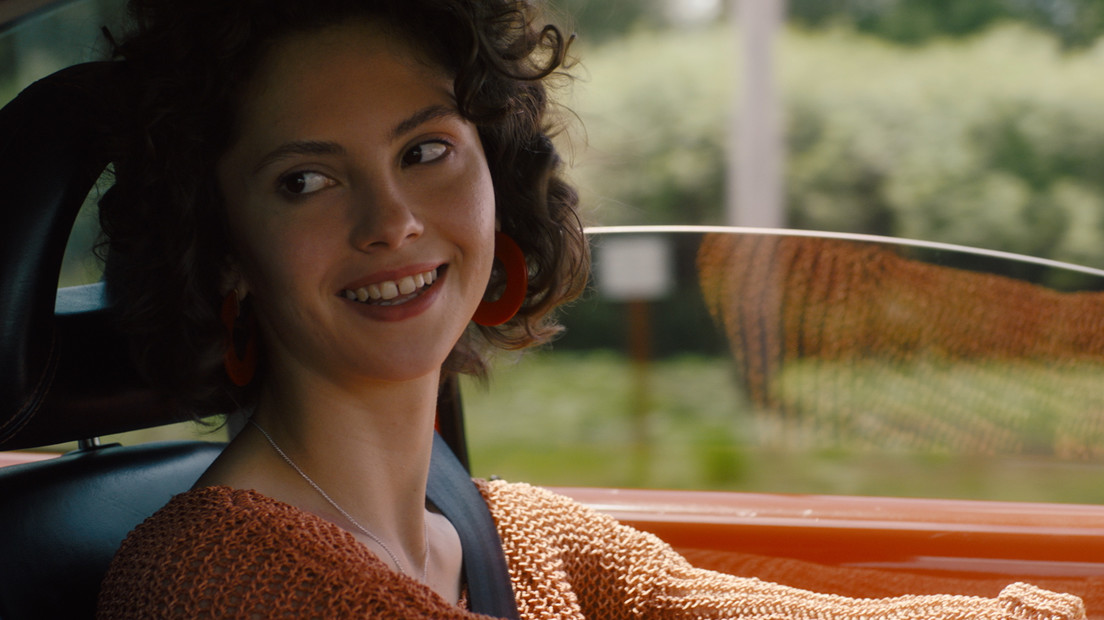 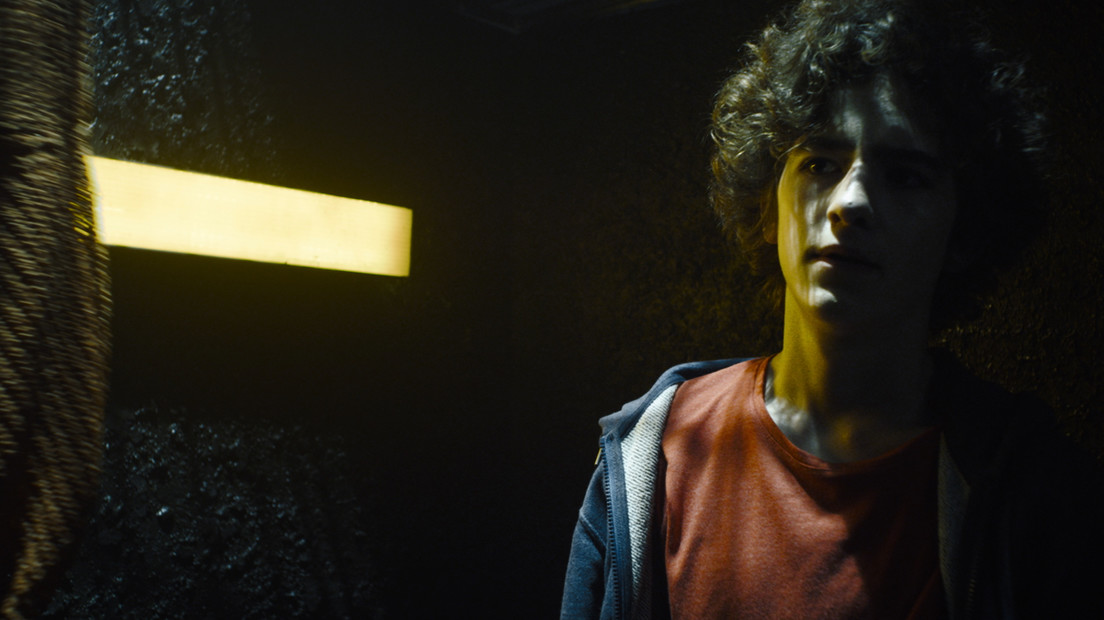 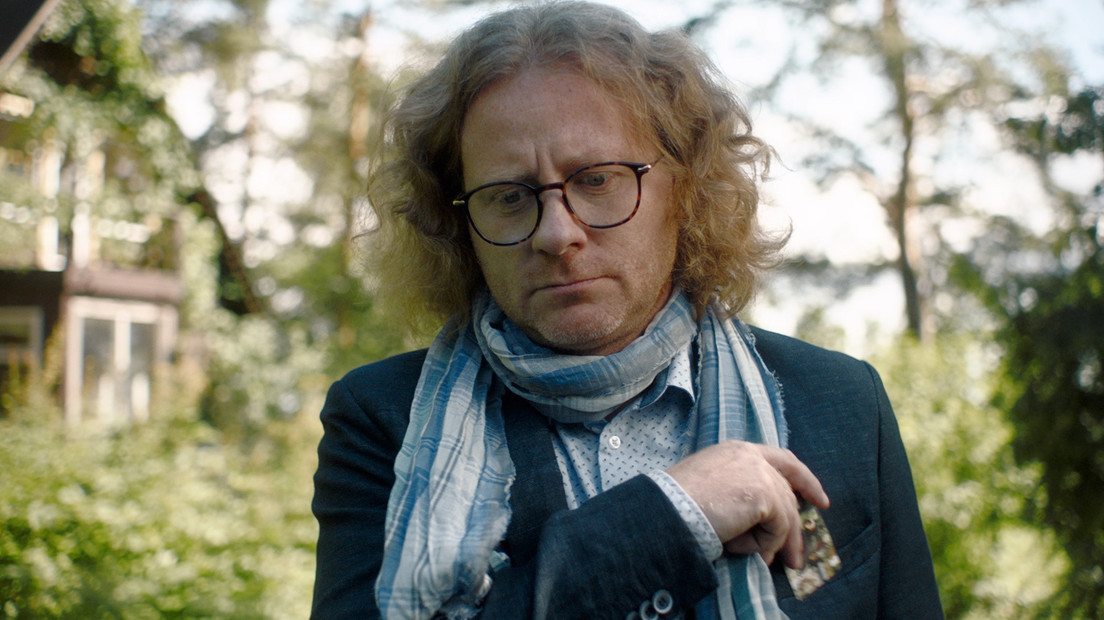 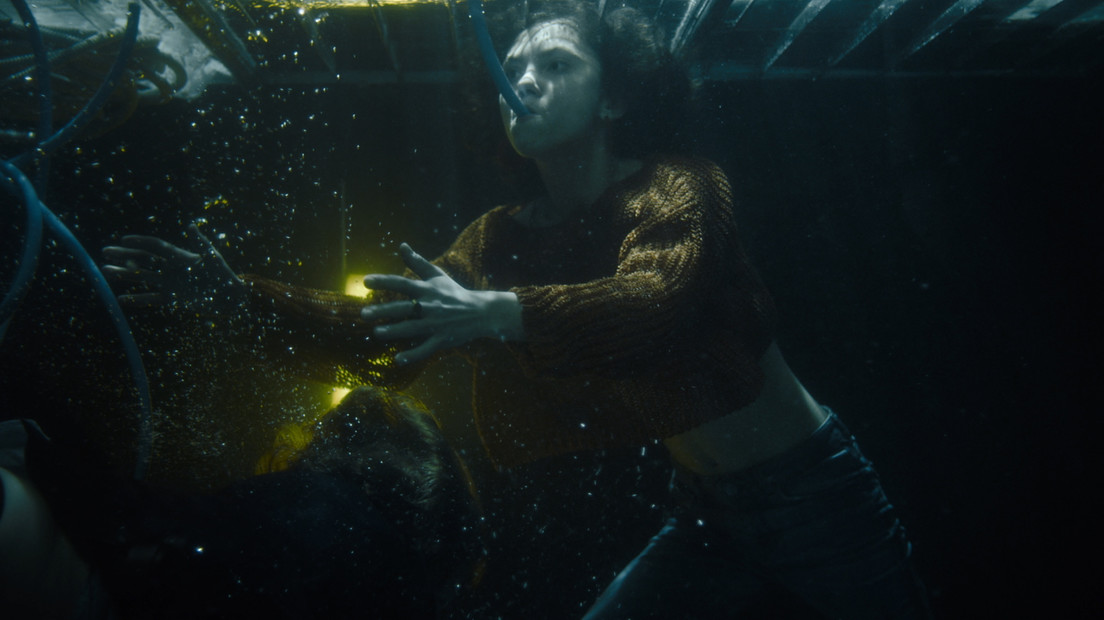 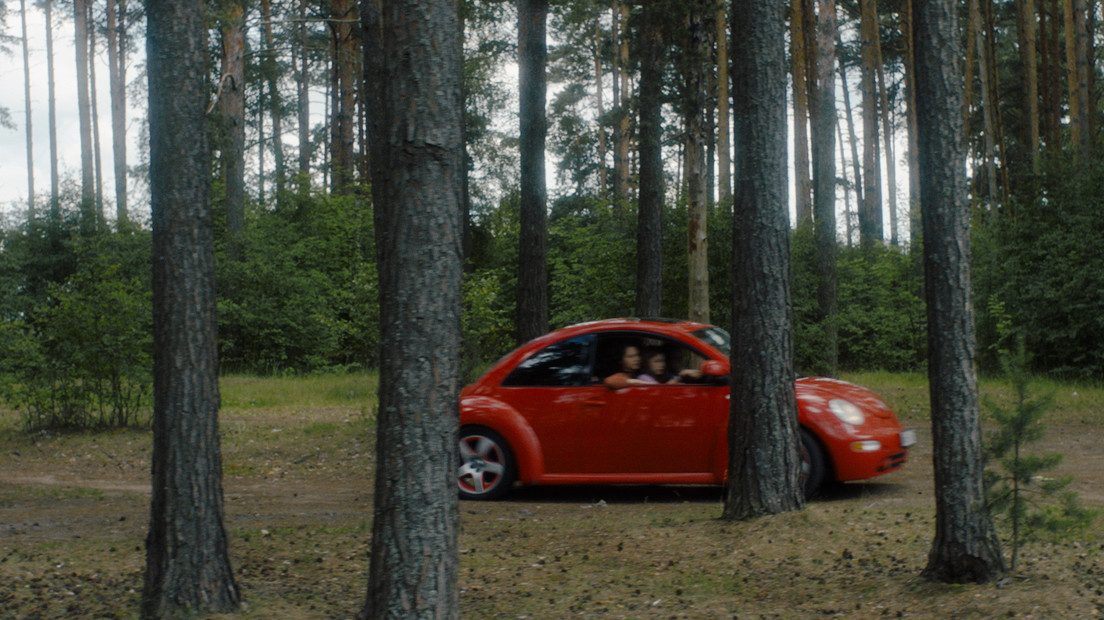 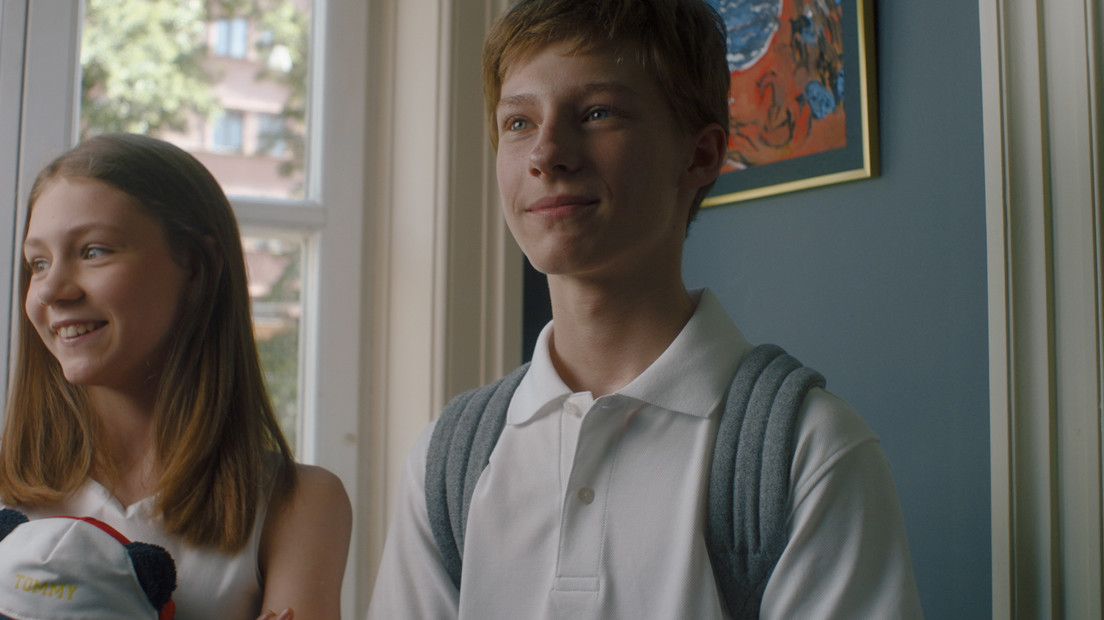 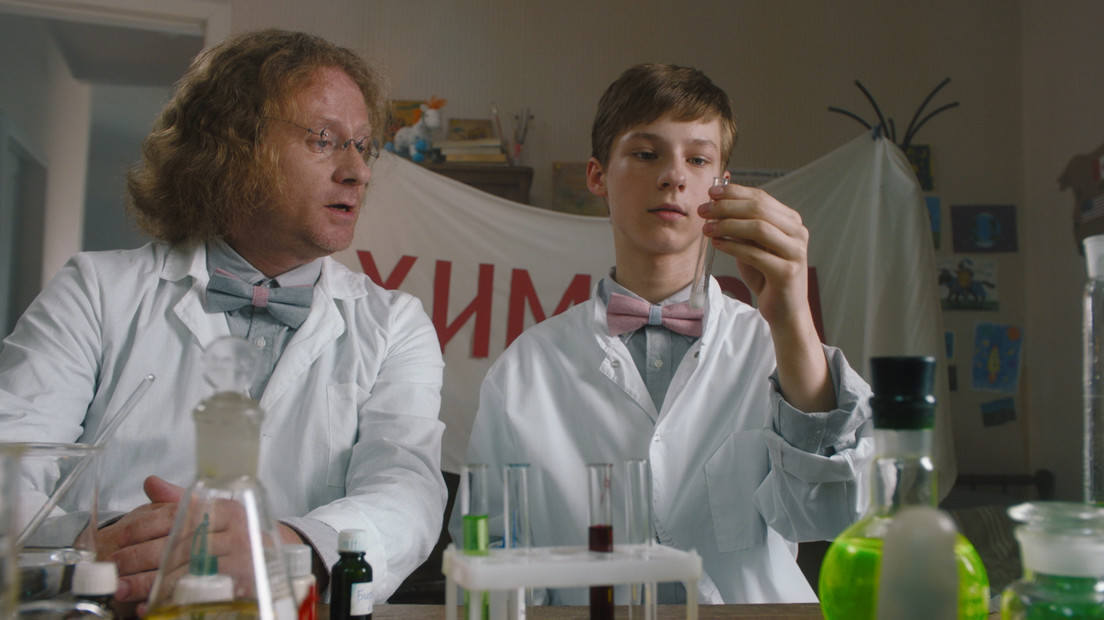 Pasha's father is a museum worker. He is a typical nerd living next door, he often stays unnoticed even when you bump into him on the stairs. He's  interested in libraries and archives more than in real life. One day he disappeared.

Pasha received an SMS from an unknown number saying "RUN!"

Pasha will have to run away with his worst enemy, his classmate Ilya. A stolen masterpiece, magical worlds, adults acting like children and the first real feelings — the real adventure is waiting for them ahead. 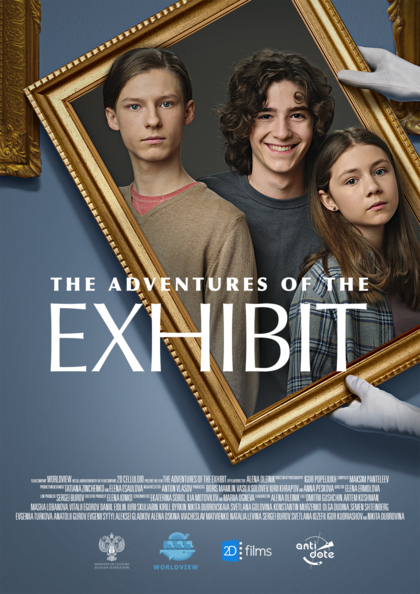