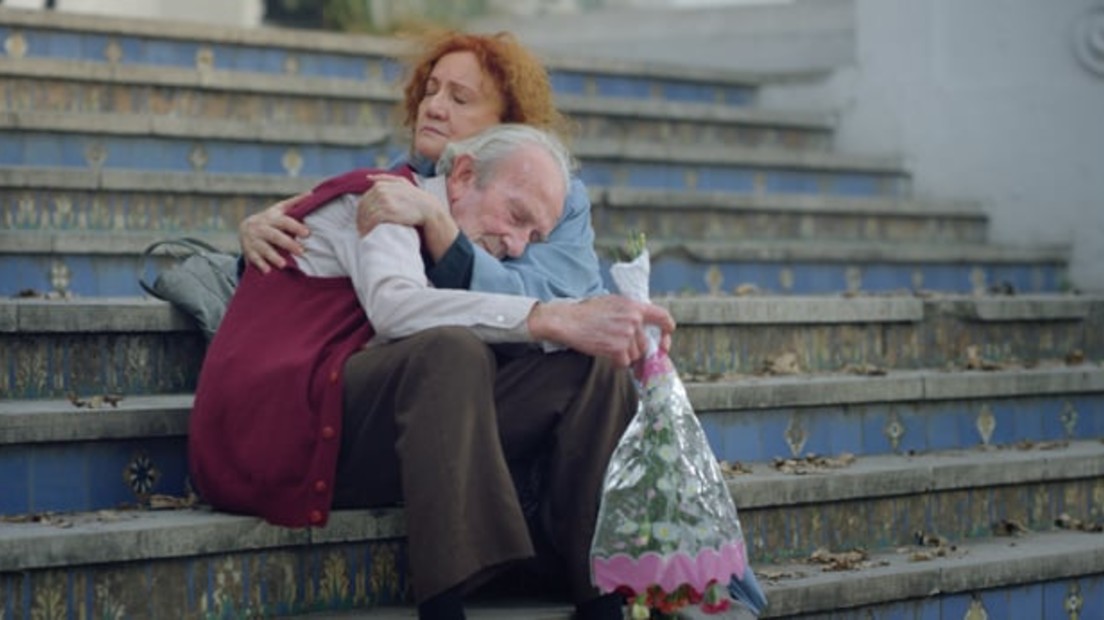 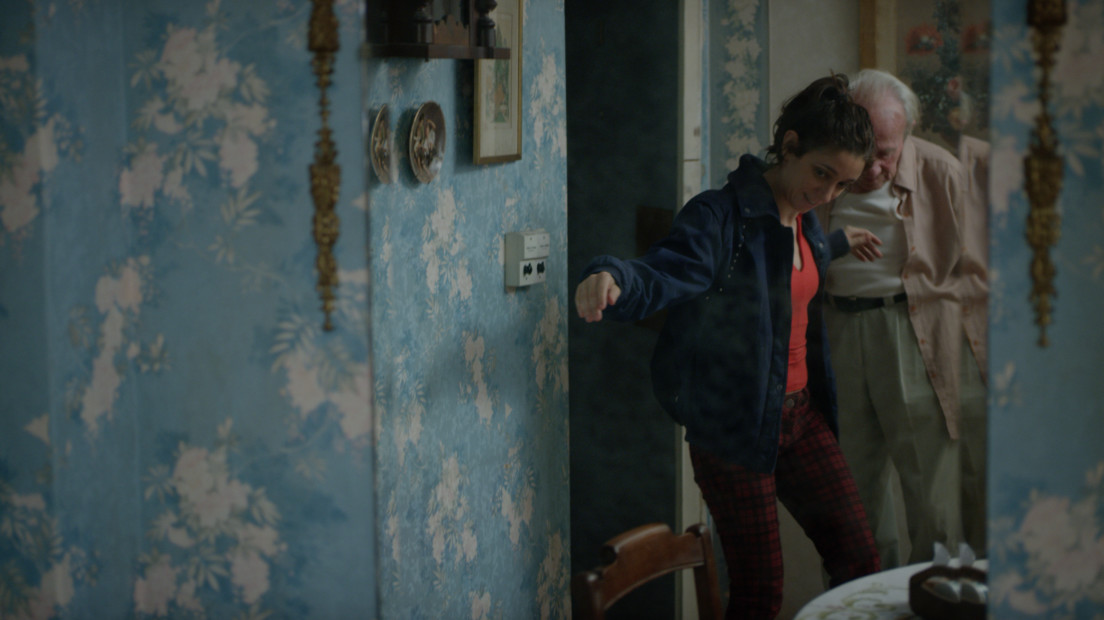 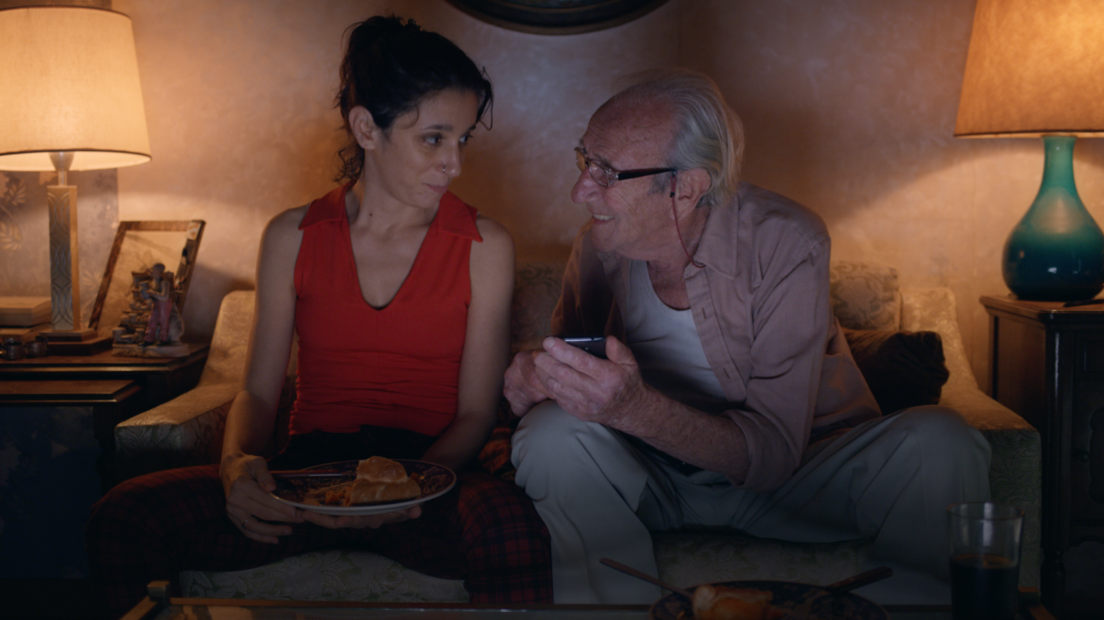 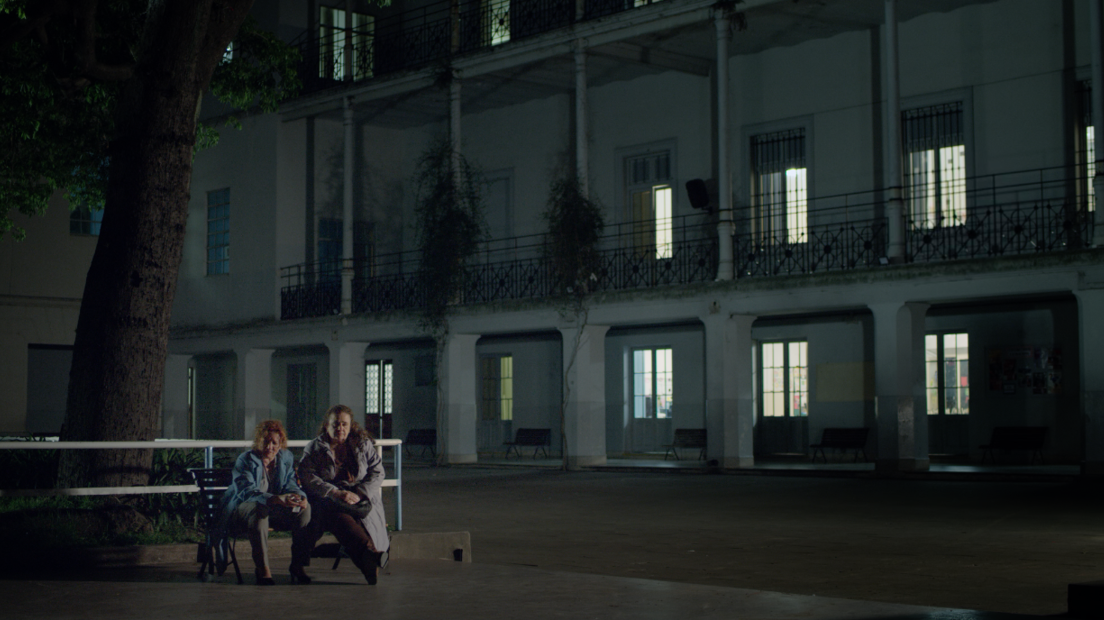 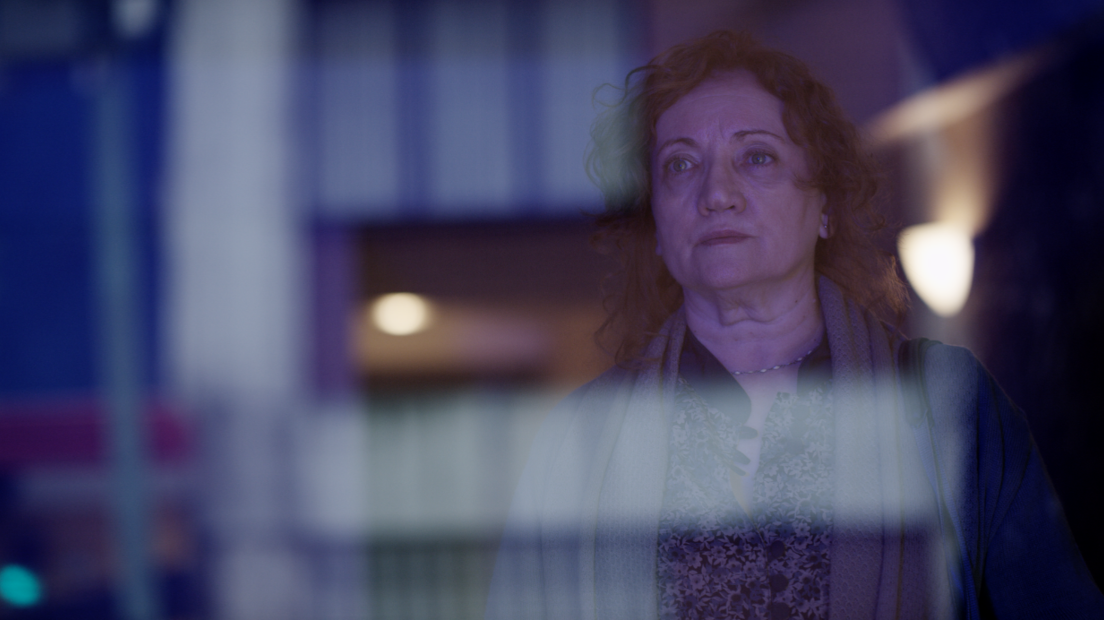 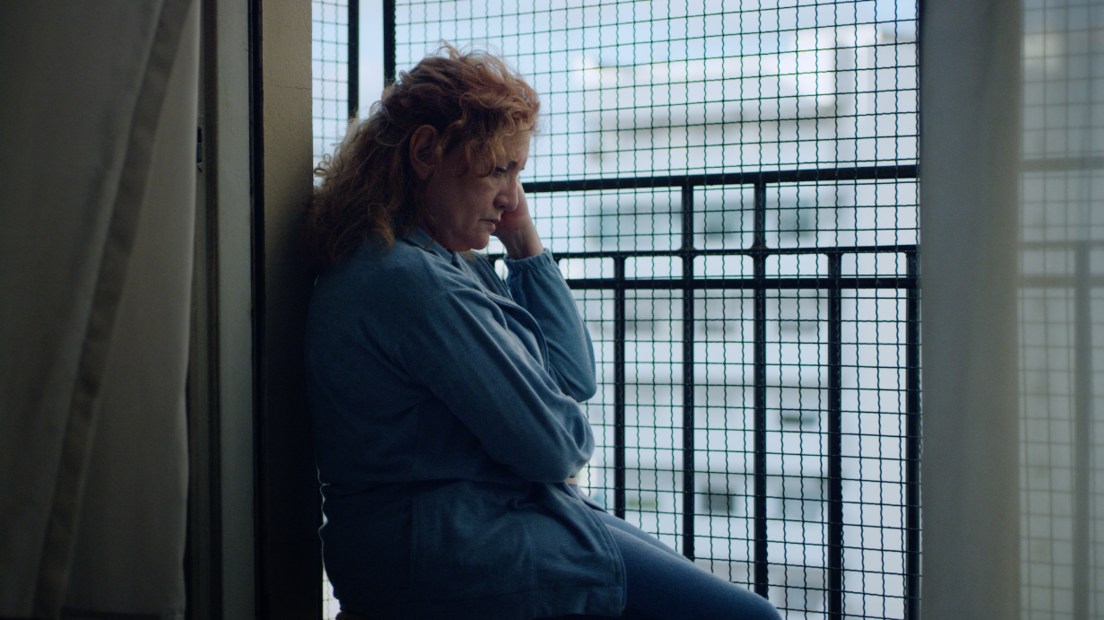 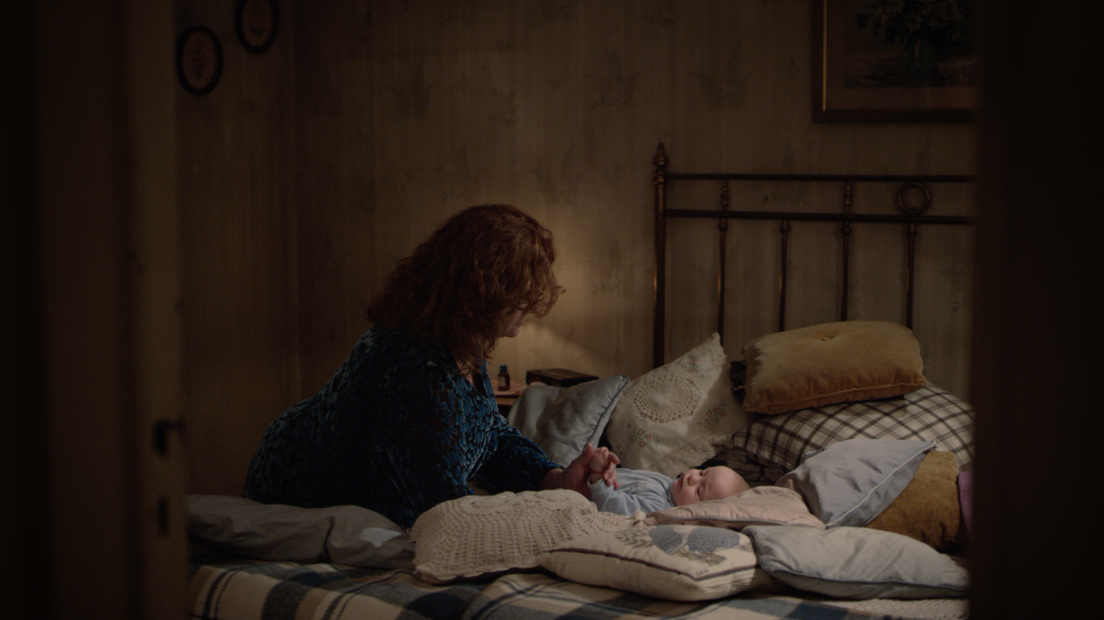 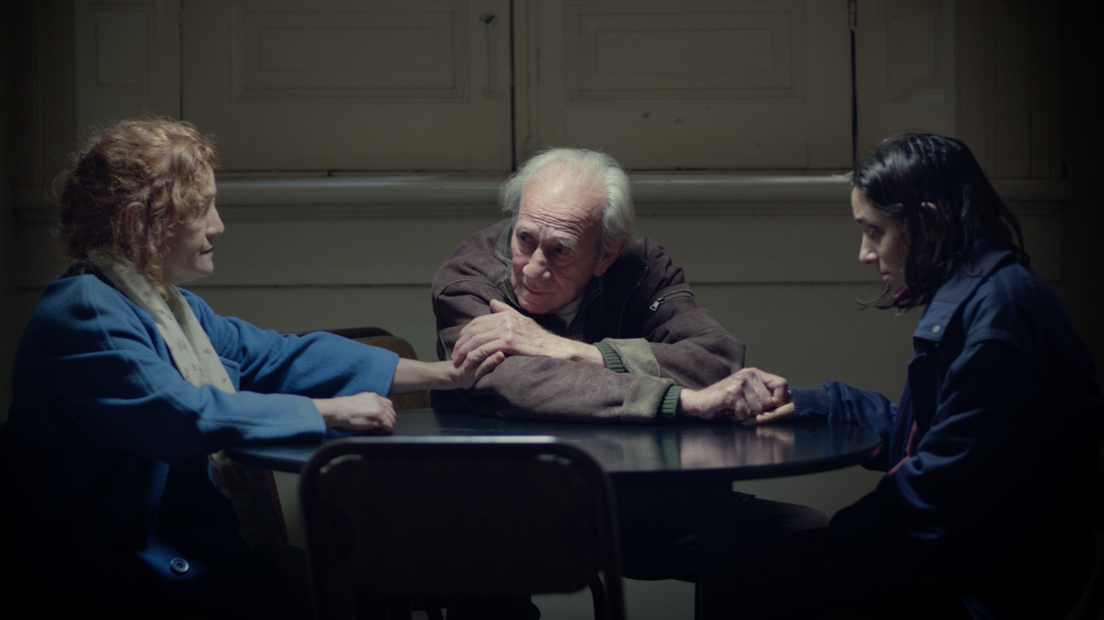 Graciela finds out that her father has a strange friendship with a homeless girl, in the attempt to separate them she’ll find out that a different life is possible.

Graciela dreams of going away and with a new life in the countryside. This longing begins to get frustrated when she discovers that his father has a relationship with a homeless young woman. Graciela does everything in her power to separate them, she doesn’t understand her father’s obsession until she finds out that the girl is pregnant.

The illusion generated in Rodowith the arrival of the baby will make Graciela find by helping them another possible future.

Notes from the director

A few years back I heard a story that I appropried forever. It was the story of an old man carrying a baby in the middle of the night. Those few elements, an old man, a baby and the city at night justified many years of work in this script.

The old man was my partner´s grandfather, who died some time ago. The family was very alarmed by the controversial friendship that he had with a homeless girl. Francisco had a senile disease and it was really dangerous that he was so exposed. Witnessing this family problem made me think how important it is that someone needs us to continue feeding our autonomy and endure the loneliness.

During his terrible illness, I felt that Francisco enjoyed that last opportunity to protect someone, even if doing so, distanced himself from those who wanted to protect him. As their cognitive abilities faded away, they left us with a different idea of what solidarity is. We became conscious that when we help, we also do it selfishly, that is, for ourselves. But this idea does not have to be understood by discrediting the force it can generate for ourselves to help others.

The character of Graciela wants to escape, she dreams of a faraway house, with the false illusion that loneliness away from the city is less lonely.

That idea of paradise will be transformed during the film, Graciela will find another illusion, the most immense, where humanity manages to start everything again, which is the birth of a new life.