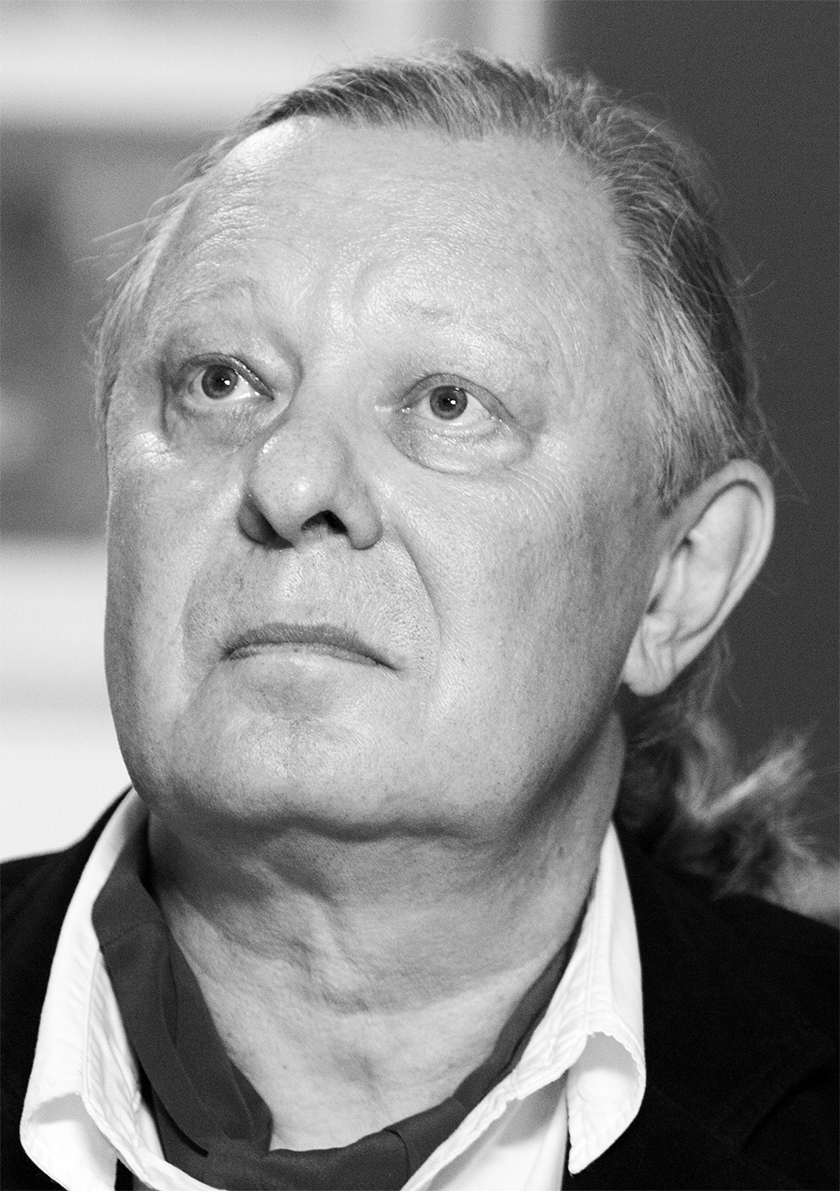 French director and screenwriter, of Soviet origin, born in 1956 (07.06) in Minsk, Belarus. He studied history at the Belarus State University and then at the VGIK (National Institute of Cinematography of Moscow) where he obtained the certificate of assistant director. For 13 years (1978-1992), he has worked as an assistant director on about twenty feature fiction films at Belarusfilm and Mosfilm studios. In 1992 he started to play and stage performances at French groups. In 2002 he debuted in documentary cinema. Made films for French TV. Since 1992 works in France and Russia, produces documentaires. 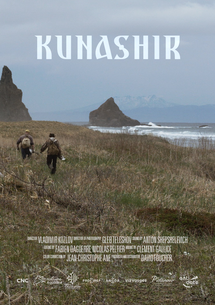