The Melody of String Tree 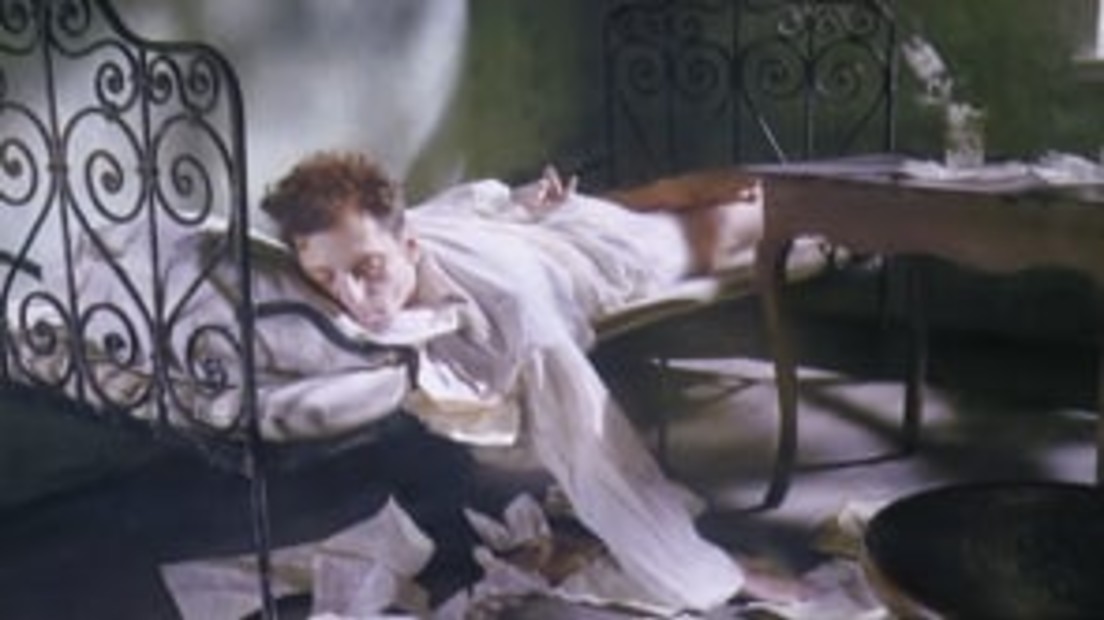 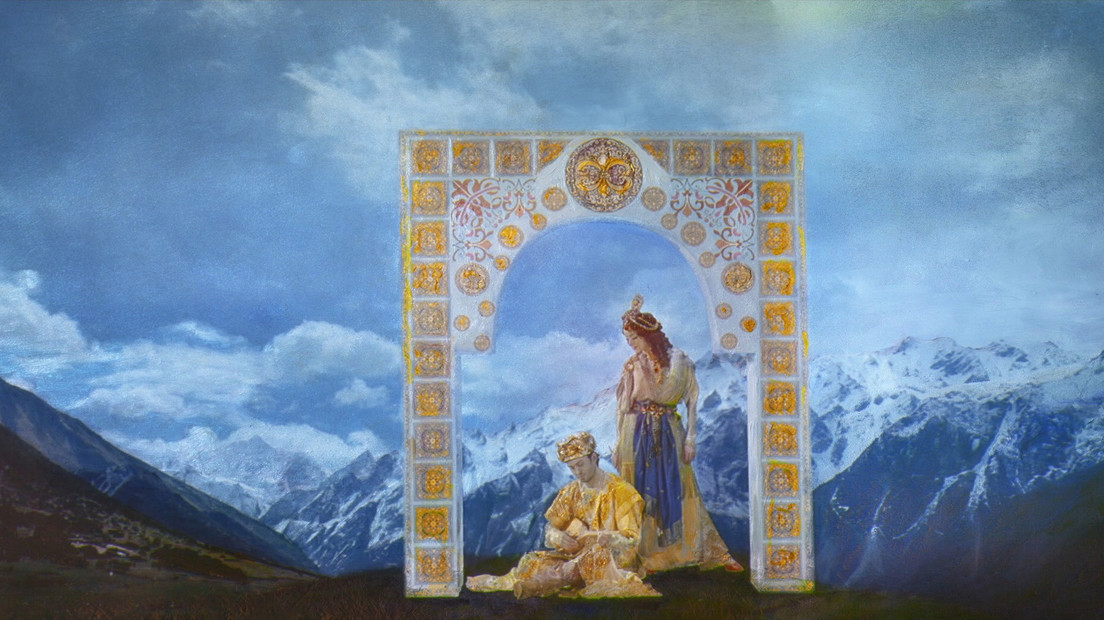 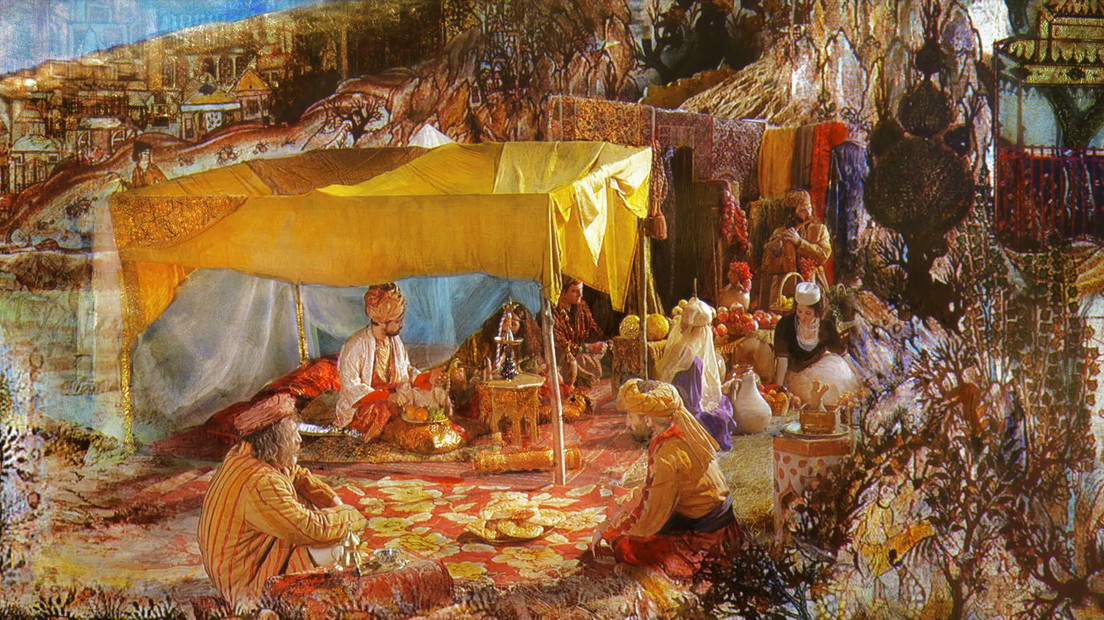 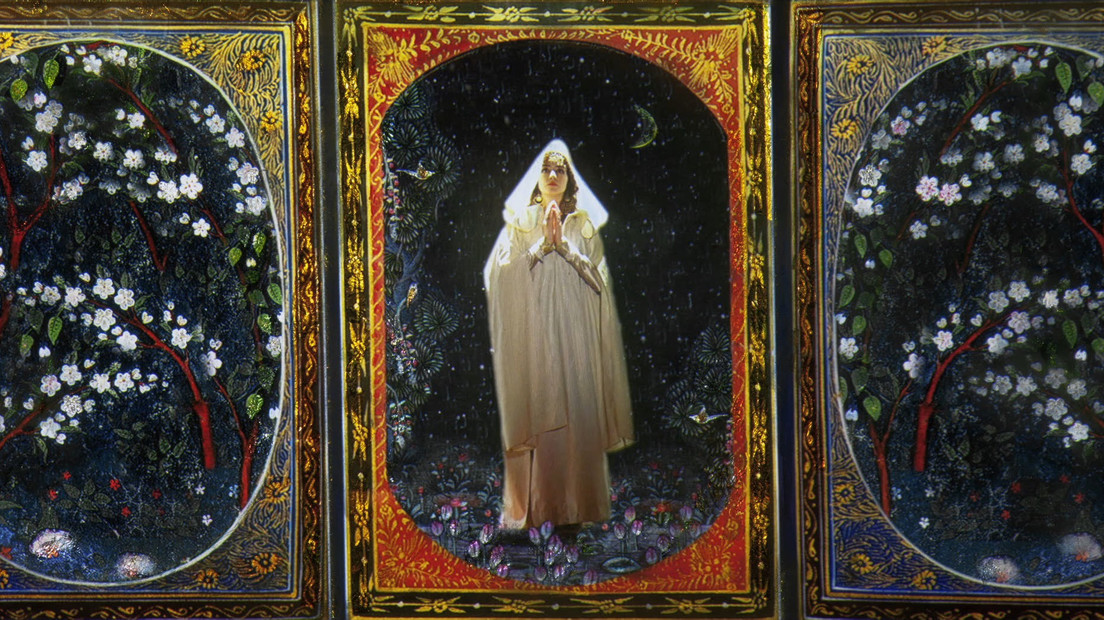 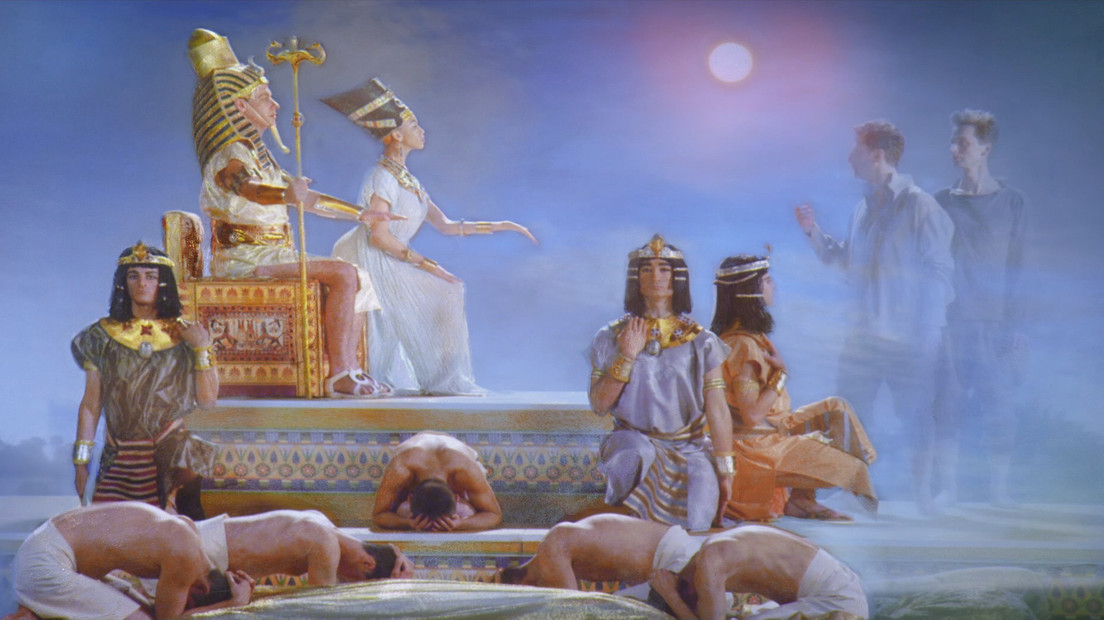 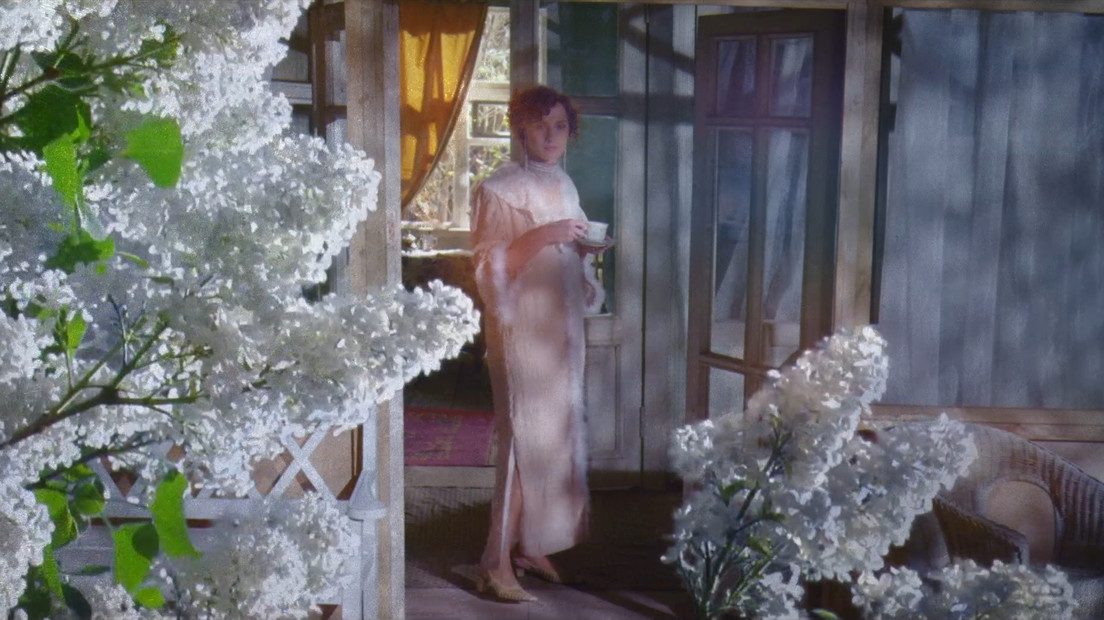 The Melody of String Tree is a film-dilogy about the journey of the poet Velimir Khlebnikov and his ‘ka’ (double). In Ancient Egyptian mythology, ka is a vital essence in the shape of a person, which exists separately from its ‘master’. It is an immortal double that accompanies the poet through his creations and through time.

On the one hand, this is the story of Pharaon Echnaton, who gives the protagonist, the Poet, his ka. On the other hand, this is the love story of Layla and Medlum, the heroes of Khlebnikov’s eponymous poem. Like stars from the east and the west, they meet in the sky.

The action of the film takes place in Petrograd during the Great War. However, Khlebnikov’s heroes freely move in different times and spaces. They appear in Ancient Egypt, they find themselves in the trenches of the war, they are attracted by Malevich’s Black Square, where amazing karmic transformations happen to them.

So who is the protagonist of the film: the Poet from the superstory ‘ka’, or the writer himself, who was compared to a bird because of his habit to stand on one leg? Khlebnikov, sleeping on a pillow filled with his manuscripts? Probably even the master of literary transformations could not answer this question.

This animation-fiction film is made in a technique unique to the filmmaker: light-painting on glass. 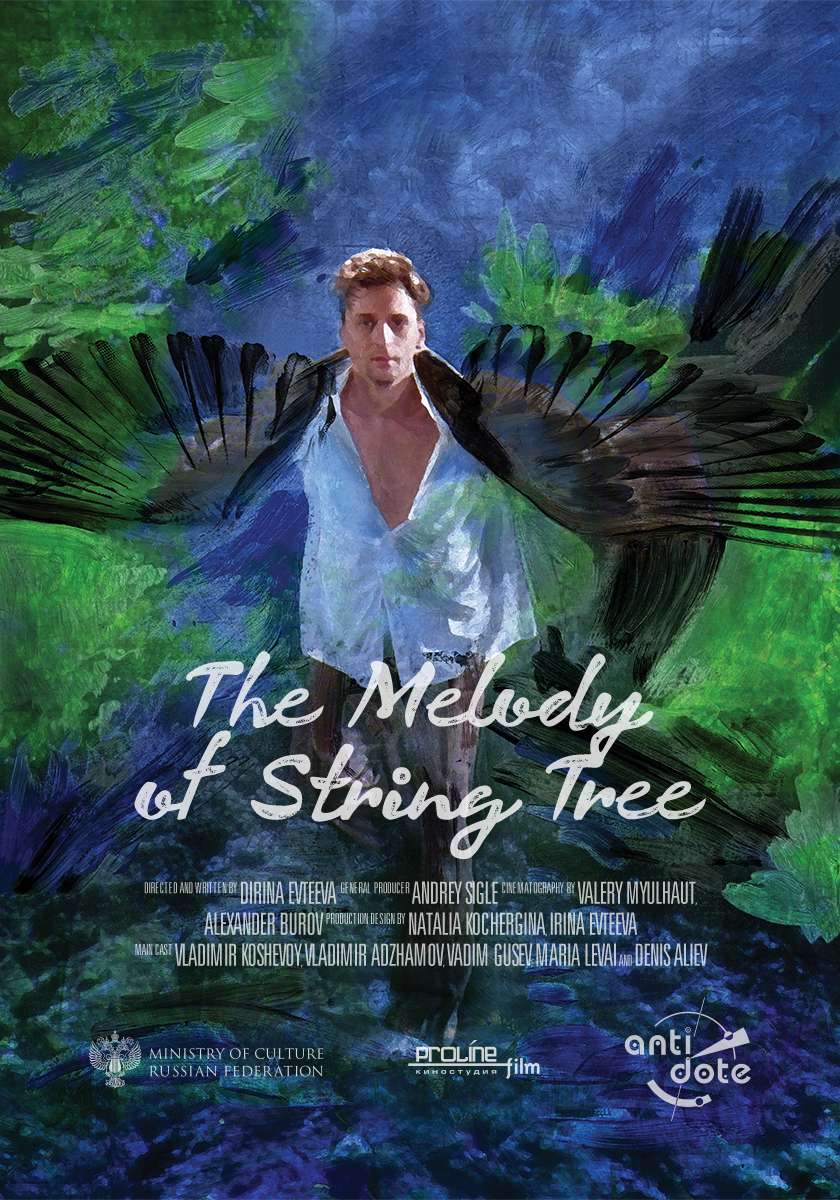